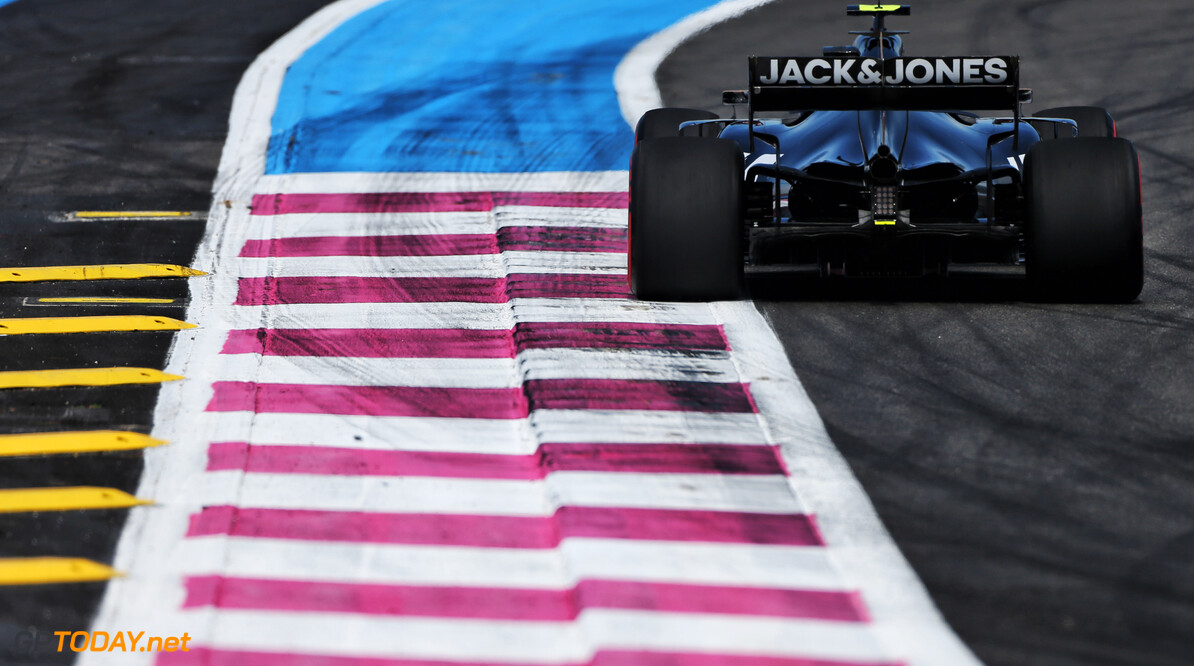 Romain Grosjean failed to progress out of Q1 on Saturday after his running during practice was limited due to a water leak in FP1 and flat spotted tyres in FP2.

MORE: Grosjean 'gutted' not to have new suspension for home race | Grosjean endured his 'worst Friday of the year'

While Kevin Magnussen made it into Q2, he qualified in 15th and was over a second down on the pace required to make it into the final stage.

The race wasn't much better for Haas as it slipped backwards, with Grosjean eventually retiring in an effort to save engine parts.

"In the four-year history, I think this was our worst weekend," Steiner said. "In the race, we still struggled.

"What is bizarre to me, we have a car that was good enough to qualify seventh and eighth in the first race and then all of a sudden be second-last. Don't ask me what it is, I don't know.

"We need to find out, it's very disappointing, ending up in this situation but also not having an understanding of it, that's the worst of it all."

Steiner not getting depressed

Steiner denies that he is getting depressed amid a frustrating run of races, insisting that he and the team will not give up in search of strong results.

"It's not depressing, I'm realistic," the Italian said. "For me it's a challenge but it's not a positive challenge.

"You need to get the anger out, and just keep on working. That is what I told the guys, 'you need to work a lot more now than you did before because now we are in the shit'.

"There's no point waiting for something coming up, you need to go back now and understand why we are where we are. That's the only thing you can do. And then, once you know why you are where you are, then you can find solutions."