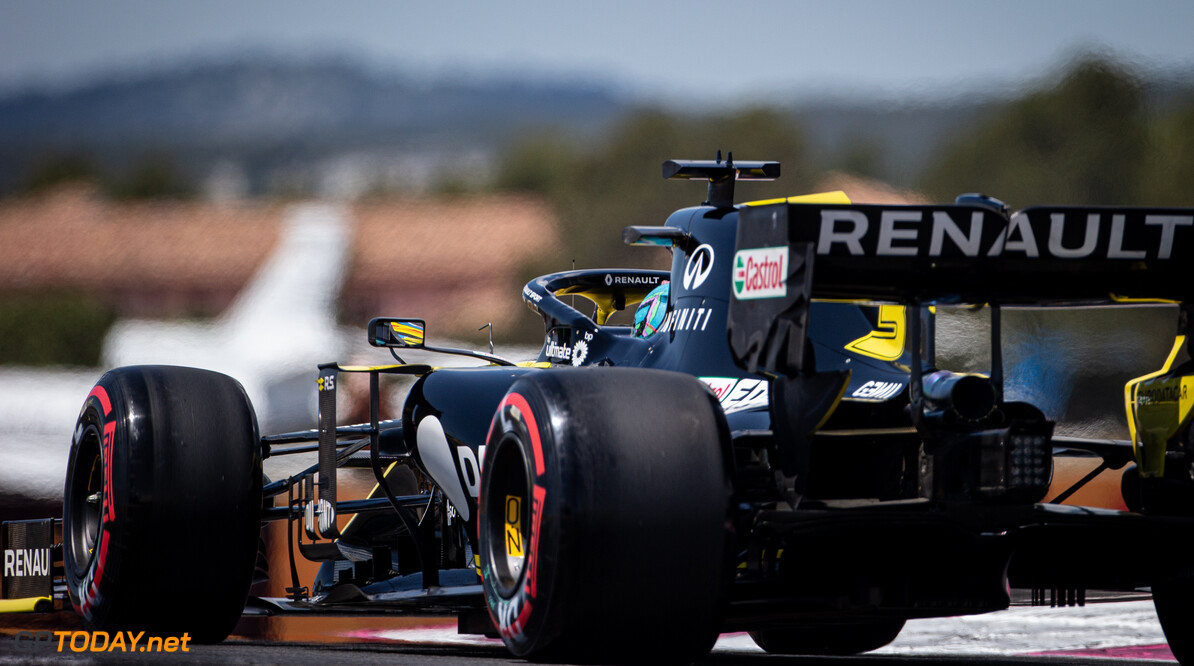 Daniel Ricciardo and Kimi Raikkonen have both avoided grid penalties for the French Grand Prix after a visit to the stewards post-qualifying.

During Q1 on Saturday afternoon at the Circuit Paul Ricard, Raikkonen was setting a hot lap but ran wide at Turn 11, seemingly spooked by the Renault of Ricciardo that was sitting on the inside of the corner.

As Raikkonen then rejoined the circuit, Romain Grosjean was forced to back off on his lap as he had to second guess if Raikkonen saw him approaching or not.

The stewards deemed that Raikkonen rejoined the circuit in a gradual manner and did so almost parallel to the circuit.

It was also decided that the section of the circuit where Raikkonen caught Ricciardo meant the situation was "unavoidable", and there was no malicious intent behind the incident.

Both drivers retain their starting positions, as Ricciardo lines up in eighth while Raikkonen qualified in 12th, behind teammate Antonio Giovinazzi.