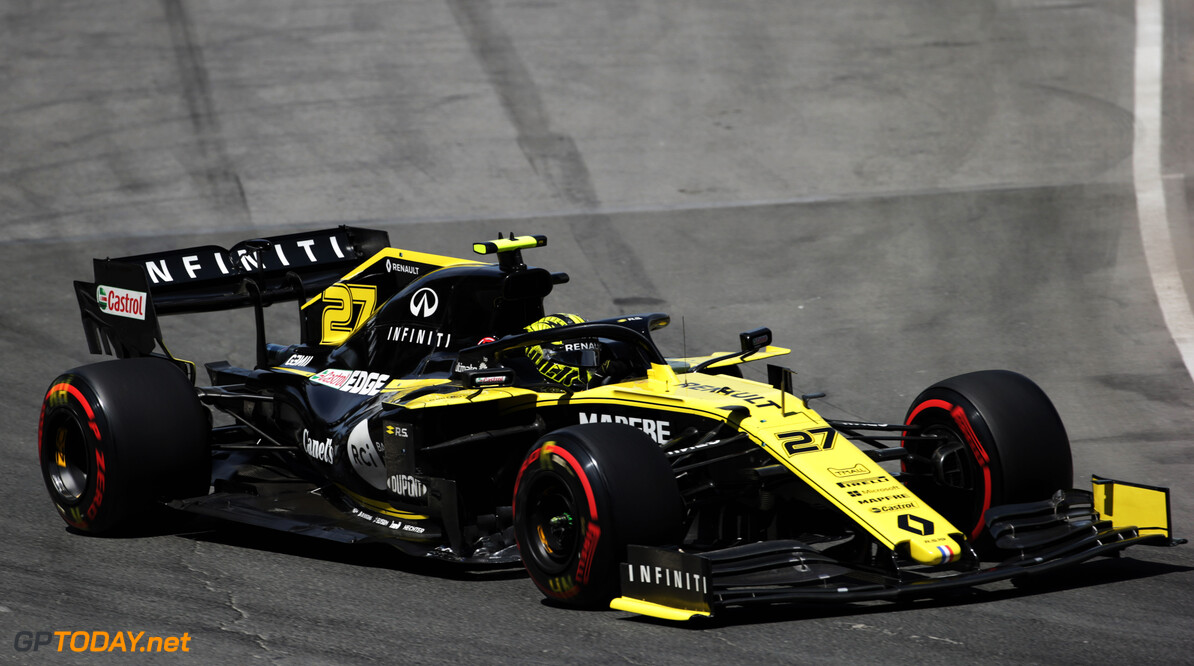 Renault managing director Cyril Abiteboul says the team will be bringing a number of chassis related upgrades to the French Grand Prix this weekend.

Buoyed by a strong showing last time out in Canada, the team is arriving in France with the aim of continuing its strong form, scoring its first double points finish of the year in Montreal.

MORE: Brawn sees 'light at the end of the tunnel' for Renault | Ricciardo: Renault has bridged the gap with straight-line speed

Abiteboul says that Renault has gained confidence from the result in Canada, as Daniel Ricciardo and Nico Hulkenberg crossed the line in sixth and seventh respectively.

"We enter the French Grand Prix on the back of a strong team result in Canada," Abiteboul said. "We demonstrated our ability to recover from a disappointing start to the season in a controlled and professional manner.

"The execution of the weekend was good with Daniel and Nico delivering strongly in both qualifying and race. The result, and the manner in which we achieved it, should give us the confidence and motivation to push on through a demanding period of races with five Grands Prix before the summer break."

Despite the upgrades that the Enstone-based team is arriving with in France, Abiteboul added that Renault can't afford to dwell on the result in Montreal and become too confident.

"France is clearly an important milestone. Not only is it our home Grand Prix at Le Castellet, but also the opportunity to demonstrate a further improvement in our competitiveness," Abiteboul commented.

"While Canada, a power sensitive circuit, underlined the gains made in engine performance, France will see the introduction of several development items on the chassis.

"One thing is clear: we cannot dwell on Montreal and to aim for a repeat of that result and keep striving to reduce the gap to the front."