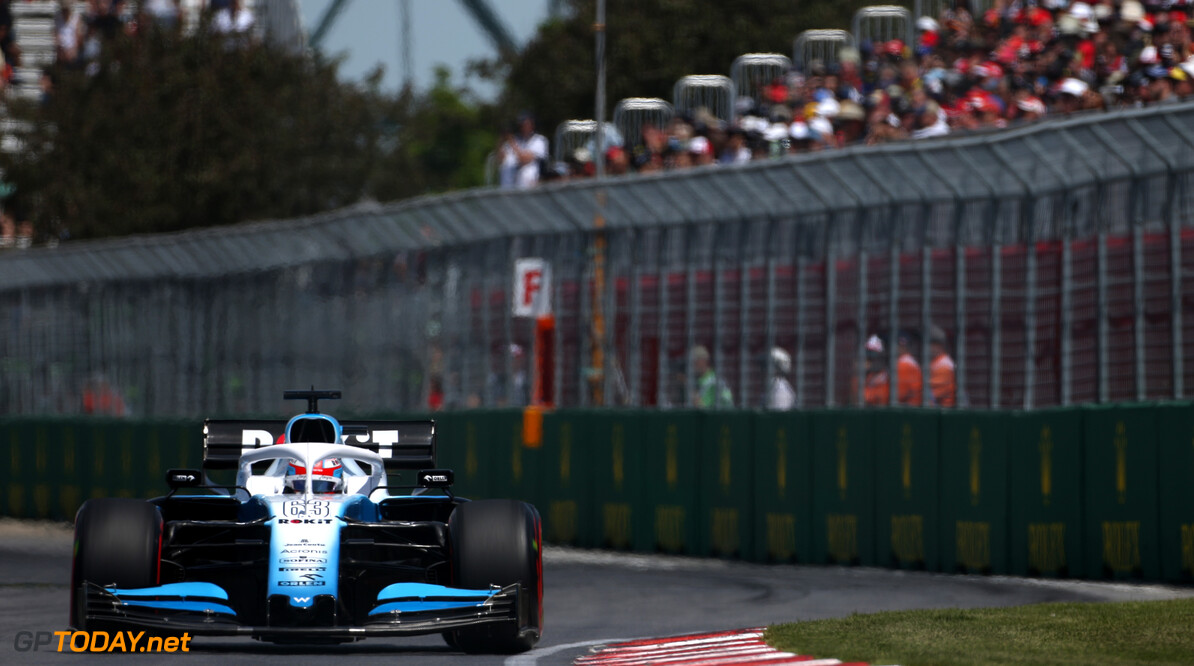 George Russell says that Wiliams is testing "double or triple the amount" opposed to its rivals this year.

Williams has emerged with the slowest car in 2019 that is seeing it compete at the back of the field and unable to get anywhere near scoring points.

Russell pointed out that while other teams can't waste time with their progression, Williams fighting for the last row allows it to be more experimental.

"You've got to try find the positives in these situations," Russell said. "The fact that we're not fighting for anything, we have to try to find how to make the most of a difficult situation.

"We can do that by testing a lot of things. We're probably testing double or triple the amount compared to every other team because they can't afford to do that.

"They have to maximise every session and lap whereas we can afford to try things at this moment and see what helps us in the long run."

FW42 is balanced, but not fast

Williams introduced new parts including a suspension upgrade for the Canada round, which Russell says has provided a nice feeling within the car - but it hasn't allowed Willams to gain and get closer to the pace needed to compete.

Russell says that Williams anticipated Baku and Montreal as the two races it expected to struggle at most this year due to the combination of tight corners and long straights.

"After winter testing, if we had to choose circuits we'd struggle most at, it would be Baku and here," Russell stated. "You need a good car between downforce and drag, and don't have that at the moment.

"We're losing a lot of time on the straights, and gaining nothing in the corners. But there are some positives from the day.

"We brought some test items to the car and it improved the driveability and balance. The car is feeling relatively good, it's just not quick enough.

"Hopefully now when we start to put some more downforce on the car in a couple of races time, we should be in a good position."