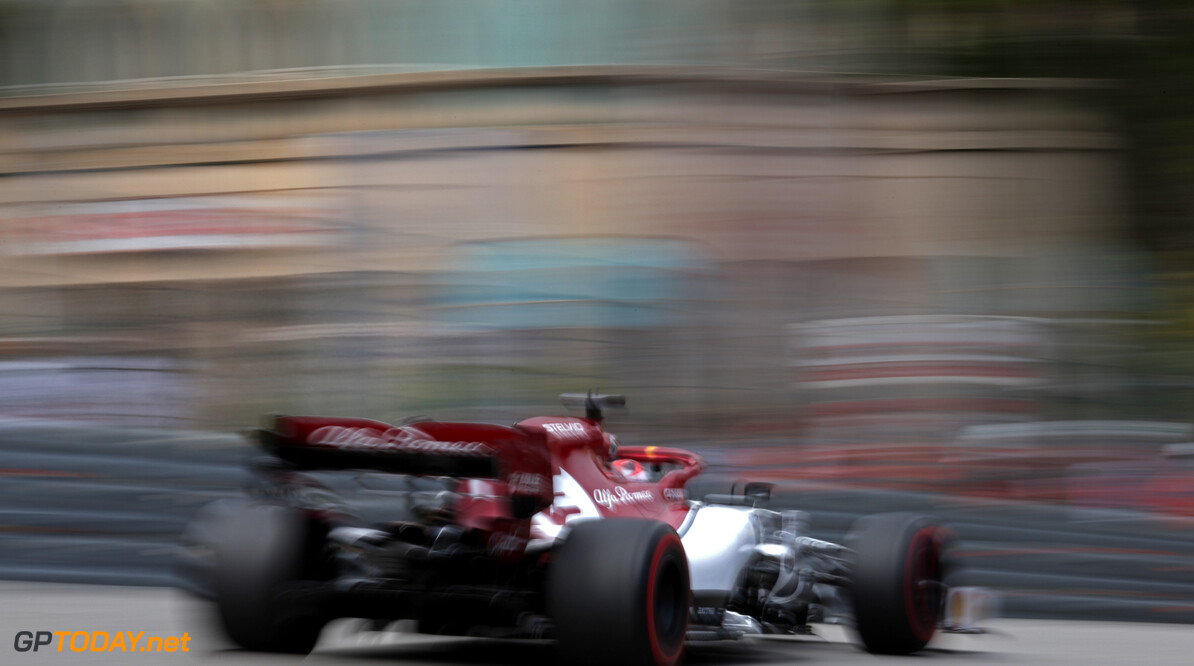 Kimi Raikkonen says he was suffering from differential issues during the Monaco Grand Prix, which nearly put him in the wall on a number of occasions.

Raikkonen contested his 300th Grand Prix at Monaco, but it was perhaps a race to forget for the Finn, as Alfa Romeo was uncompetitive all weekend.

After dropping out in Q2, Raikkonen was stuck towards the rear of the field, extending his first stint on the soft tyres before making the switch to the mediums on lap 46.

Raikkonen in the wars with Stroll

The 2007 world champion also made contact with Lance Stroll twice, the first time on the opening lap, and then again on lap 38.

"I don't know if he can see the side of his car or what, but in the end it made no difference because you can't really get past people.

"No but we needed to try something, we could have stopped behind the safety car but the result wouldn't have been any different."

Raikkonen insists that the issues he suffered during the race made no difference to his result due to the difficulty of overtaking around Monaco.

"We had some issue with the differential before and after the stop. Nevertheless, none of those issues dictated where we finished because once you're behind a car, they need to have massive issues for you to get past. That's just how it is in Monaco.

"I don't know, there was something because I almost went into the wall a few times on the exits because only one wheel was spinning. We don't really know, it was something with the diff. It was a bit odd."