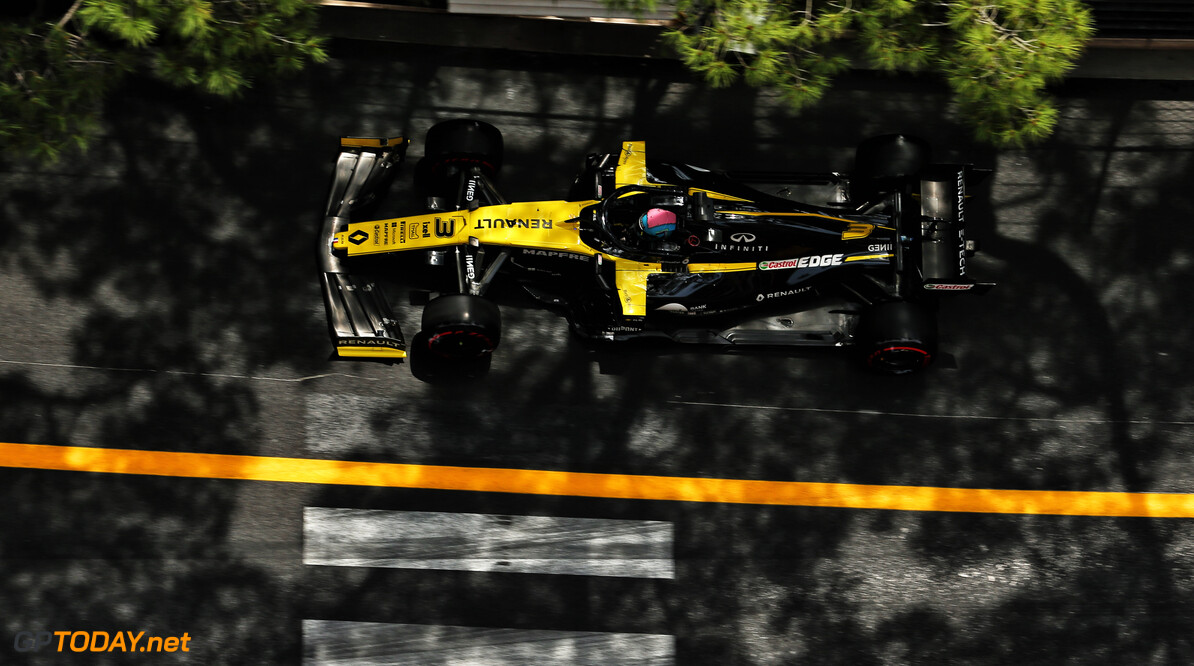 Daniel Ricciardo says some last minute changes to his car's set-up paid off for Renault, as the Australian fired himself into Q3 on Saturday.

Ricciardo qualified in seventh, but will line-up in sixth following a three-place grid penalty for Pierre Gasly, who impeded Alfa Romeo's Antonio Giovinazzi during the session.

Ricciardo was the sole Renault in the top ten, as Nico Hulkenberg failed to progress into the final stage of qualifying.

The 29-year-old said that Renault had been making improvements all through the weekend, before making some final "brave" changes to the car prior to qualifying.

“I am happy, he stated. “A bit like Barcelona, like all year. I believed that if we nailed it with this car, we are a Q3 car, but it’s not always easy to nail.

“On Thursday, I knew with the package we had it was not really possible, but I knew there were some improvements to make with the balance and still with myself.

“We did make a step this morning, but still not enough, so we made some brave changes in quali and sent it. And yeah, I’m relatively happy with seventh!”

Ricciardo insists that "wet or dry", he'll be ready for the challenge of Monaco to take home his second points scoring position of the season.

“In our situation I think we maximised everything in quali and that’s what I’m proud of,” he commented. “If you’d said on Thursday, hey you’ll be seventh on Saturday, then yeah, I’d be smiling with that!

"Some variables tomorrow could make it interesting and I wouldn’t be disappointed if I wake up to rain! But, wet or dry, I’ll be ready."