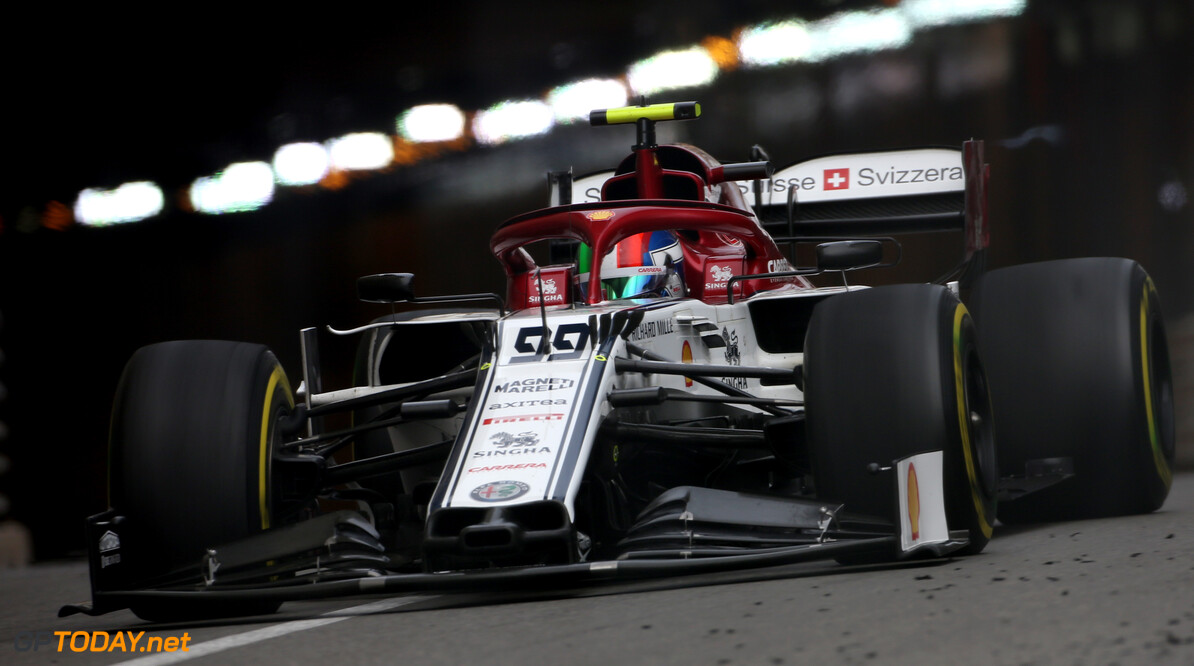 Antonio Giovinazzi has been handed a three-place grid penalty by the Stewards for impeding Nico Hulkenberg during qualifying for the Monaco Grand Prix.

Hulkenberg was on a fast lap during the opening stage of qualifying, when had to take avoiding action as Giovinazzi was going slowly ahead through Rascasse.

"The driver of car 99 was between Turn 16 and Turn 18 when he was warned exceptionally late that car 27 was behind him,” read the Stewards' statement. “At the time he was in the middle of the track and clearly impeded car 27.

“The stewards considered that as the driver of car 99 was on a set-up lap, he had the opportunity to give more room regardless of whether he received a warning from the team.

“Further the team had the opportunity to give a better warning. The stewards therefore determined that the impeding was unnecessary, and ordered a three grid place drop, consistent with past practice.”

Giovinazzi was also handed a single penalty point on his license for the incident.

Charles Leclerc has now been promoted one position for the start of Sunday's race, and will now line up in 15th.