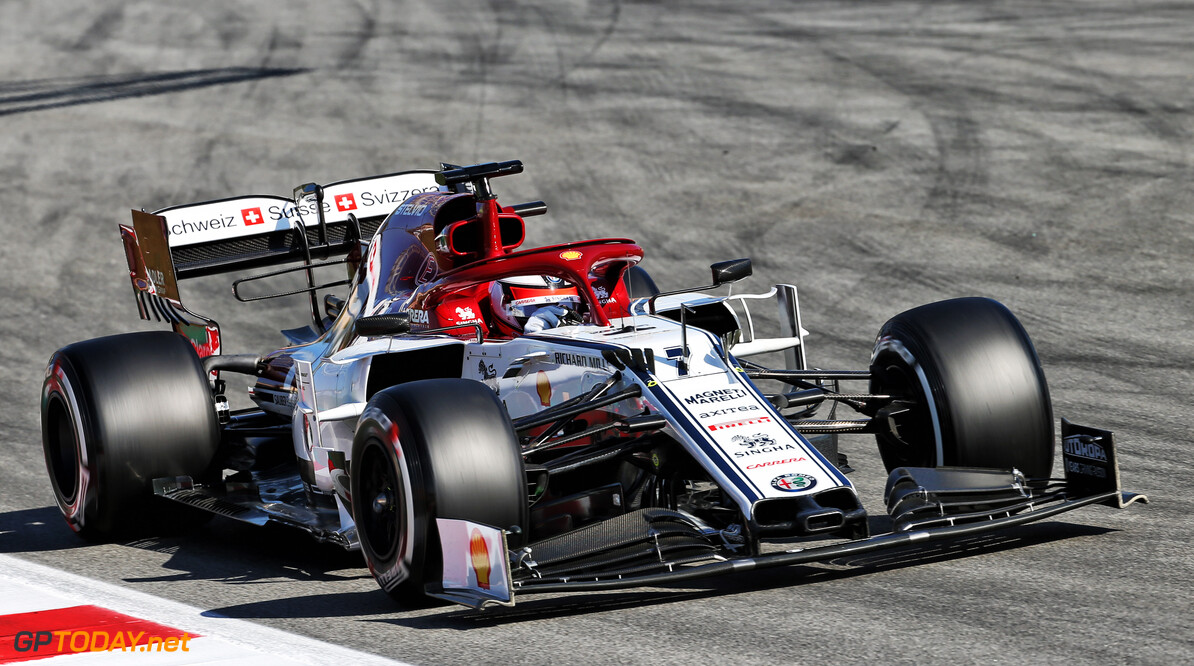 Raikkonen: Barcelona test will help Alfa Romeo at all tracks

Kimi Raikkonen believes that a strong test at Barcelona will help it understand the car at many different tracks going forward.

The Finn completed 110 laps during the day on Wednesday, taking over duties from Callum Ilott, who drove the C38 on Tuesday.

However, Ilott only clocked up 41 laps on his day in the car, as he crashed at Turn 3, which set the team back on its testing schedule.

Raikkonen was pleased with the team's recovery and considered the two days successful despite the hiccup.

"We had a good day, I think we understood a few things, we had time to try things and see what happens, so if we were to do the weekend again, we would be stronger," the 2007 world champion said.

"We would just try different things and make sure we did what we wanted, and it was quite a good day."

Raikkonen said that the test was not just focused on getting the car to improve at Barcelona or tracks similar to it, but that the data should help Alfa Romeo understand different types of circuits.

"I think it's going to help everywhere," he said. "We don't have all the tools we want right know, but we know in the future what we're going to get.

"We tried a few different compounds, we tried them in winter last time, so we were just trying different things."

Raikkonen confirmed that the car's chassis was not replaced after Ilott's crash on Tuesday, and that it was a different one to what he raced on Sunday.