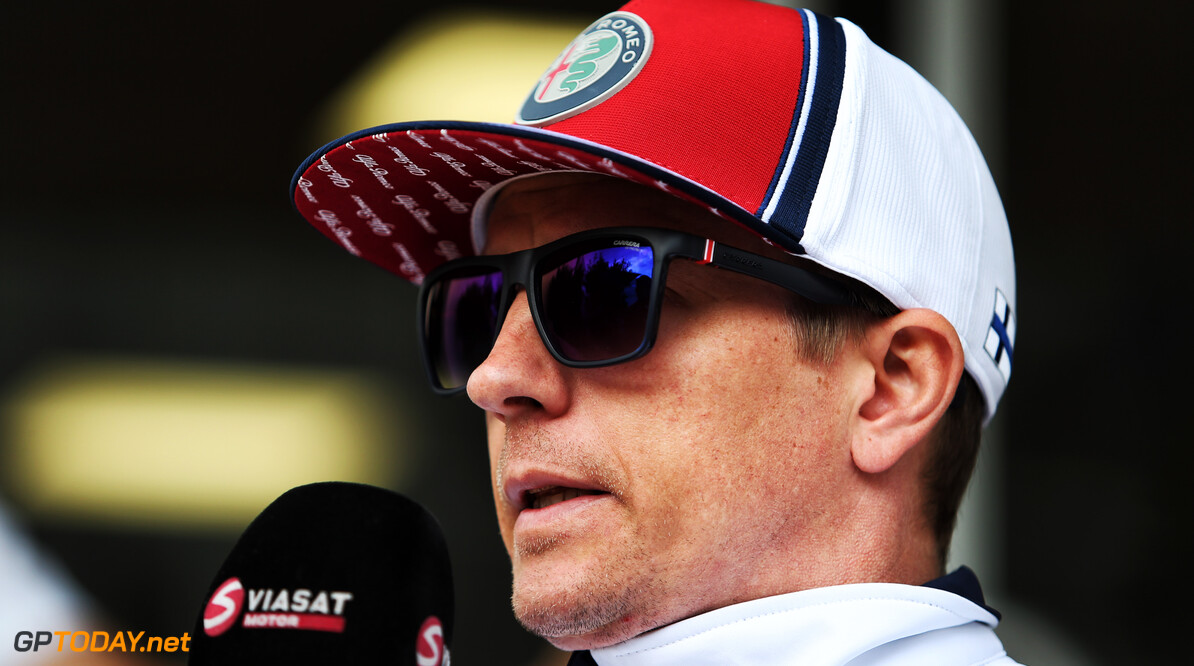 Kimi Raikkonen says that Alfa Romeo has not been able to extract the maximum from the C38 at any of the race weekends so far this season.

Despite that, the Finn has managed to score points at the four Grands Prix that have been held in 2019, with a best result of P7 coming at the Bahrain Grand Prix.

Raikkonen is content with the 13 points he has scored so far for his new team, but says that some weekends could have been better and offered more points at the end of the race.

“I think we’ve been getting some points at least,” the 2007 world champion told Motorsport Week.

“But I don’t think we got everything out of any of the weekends from the package, so on that side it’s a bit disappointing, but we’ll keep fine tuning things.

“It’s a young group of people so we need to do things better a little bit here and there and I’m sure it will turn out to be good."

Raikkonen was excluded from qualifying at Baku, as the FIA found that his front wing breached the technical regulations.

The 39-year-old says that one point was "better than nothing", but admits the race was difficult due to a lack of grip.

“We got one point, it’s better than nothing, but it was difficult, just not enough grip really. I don’t think we really made the tyres work well and get the grip out of it but we did what we could and I assume next race will be easier for us.”