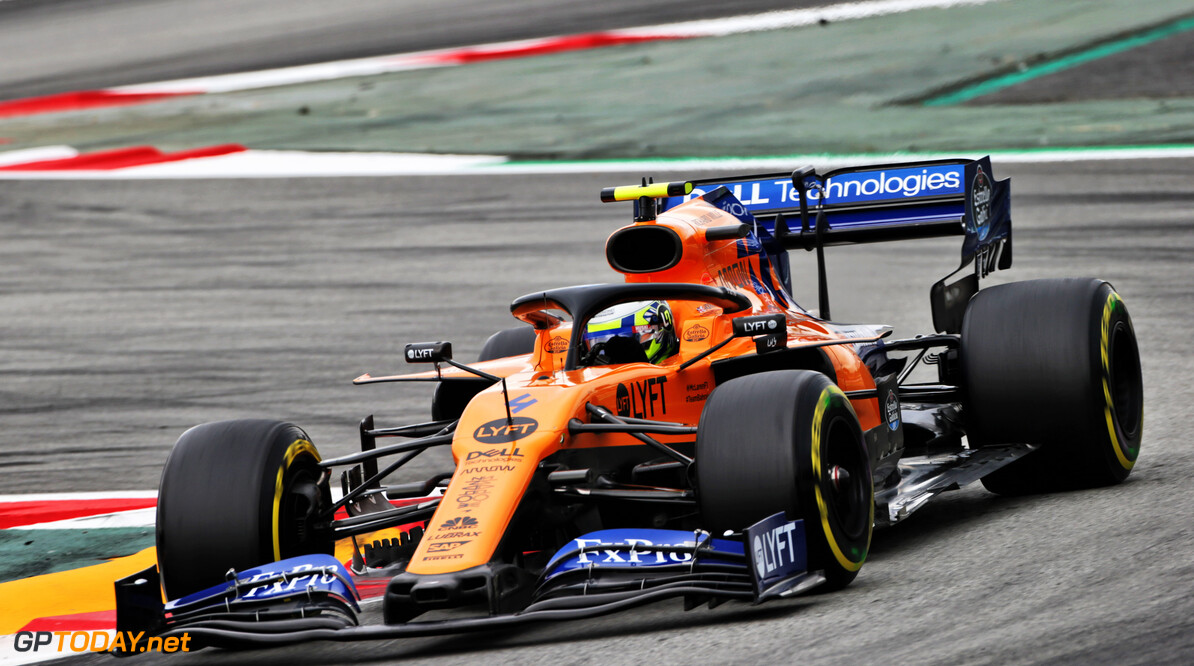 Carlos Sainz was pleased to walk away from his home race with points to his name after it looked as though he would finish outside the top ten.

However, after a safety car was deployed when Sainz's teammate Lando Norris came together with Racing Point's Lance Stroll,.Sainz pitted for the soft tyre, and re-emerged inside the top 10, having jumped Alexander Albon in the pits.

Sainz said he conceded that he would not score points when the chequered flag fell, but managed to make a series of late overtakes to cross the line in P8.

"It was a strange race," the Spaniard said. "Halfway through, I was struggling to hold onto P11, I had Ricciardo on my back and I was struggling a lot in the final sector the whole race with the rear end and I had no feeling with the car at all.

"But suddenly the safety car came out and we did a good strategy. We profited from every opportunity that we had to overtake two Toro Rossos, one Haas and Ricciardo, so a good race."

"I genuinely didn't think they [points] were on the cards. I was holding onto P11, with Ricciardo massively quicker than us in the last sector and I couldn't keep him behind.

"At one point he went by, I got him back, we were fighting for 11th and 12th. The safety car came out and with a bit of help from the crowd wanting to go forward, I made it stick three times into Turn 1."

Sainz affirmed that McLaren struggled in the final sector compared to its rivals, but says the balance was off and so he doesn't expect major changes to fix the problems.

"We learned we need to improve with our low speed, in the final sector. We weren't fast there. Not much more, today the balance wasn't right in the car, so it's not like we have to change something massively.

Hopefully, we find out why the pace wasn't there today, but congratulations to everyone at the team because we scored points."