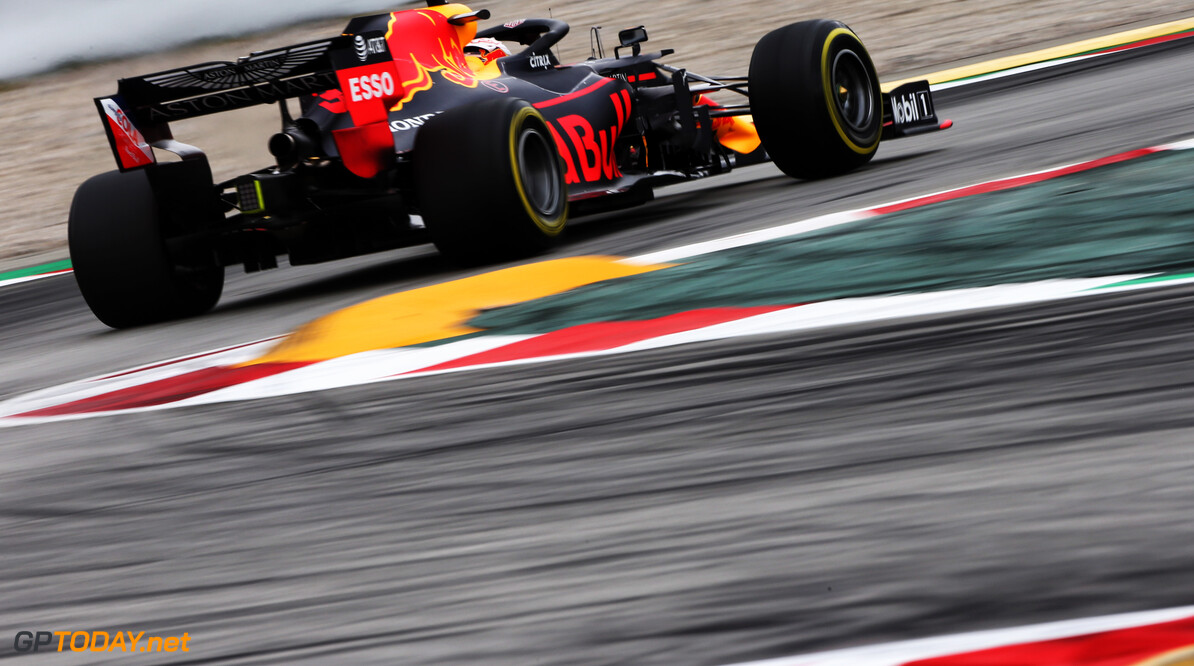 Max Verstappen says that Mercedes is still out of reach despite the upgrades Red Bull brought to the Spanish Grand Prix weekend.

All teams brought some form of upgrades to the weekend, as it marked the first non-flyaway event of the season.

MORE: Horner: Red Bull's Spain upgrades will be 'an evolution rather than revolution'

Mercedes dominated qualifying in Barcelona, with Valtteri Bottas setting a time that was six-tenths faster than anyone else, including teammate Lewis Hamilton.

However, Verstappen managed to split the Ferraris, placing his RB15 ahead of Charles Leclerc for fourth on the grid.

The five-time Grand Prix winner admits that the car feels better through the corners, but says that it is still lacking in pace compared to its rivals.

"Mercedes was too quick the whole weekend, so I think we did a good job to get at least one Ferrari," the Dutchman said. "Even they looked a little bit too quick after FP3 as well.

Verstappen has no issues with the balance

Verstappen denied that he ever struggled with the balance of his car in the early part of the season, while Pierre Gasly grappled to get comfortable at the wheel.

"I was never really struggled with the balance of the car," Verstappen said. "I just drove to the limit. If I drove harder, I would just drift off the track so I never really had massive oversteer or understeer, except Bahrain where we had a setup mistake.

"It's the same now, we upgraded it, the car is a bit quicker, but it's still not where we want it to be. There's nothing wrong, we just need more grip."