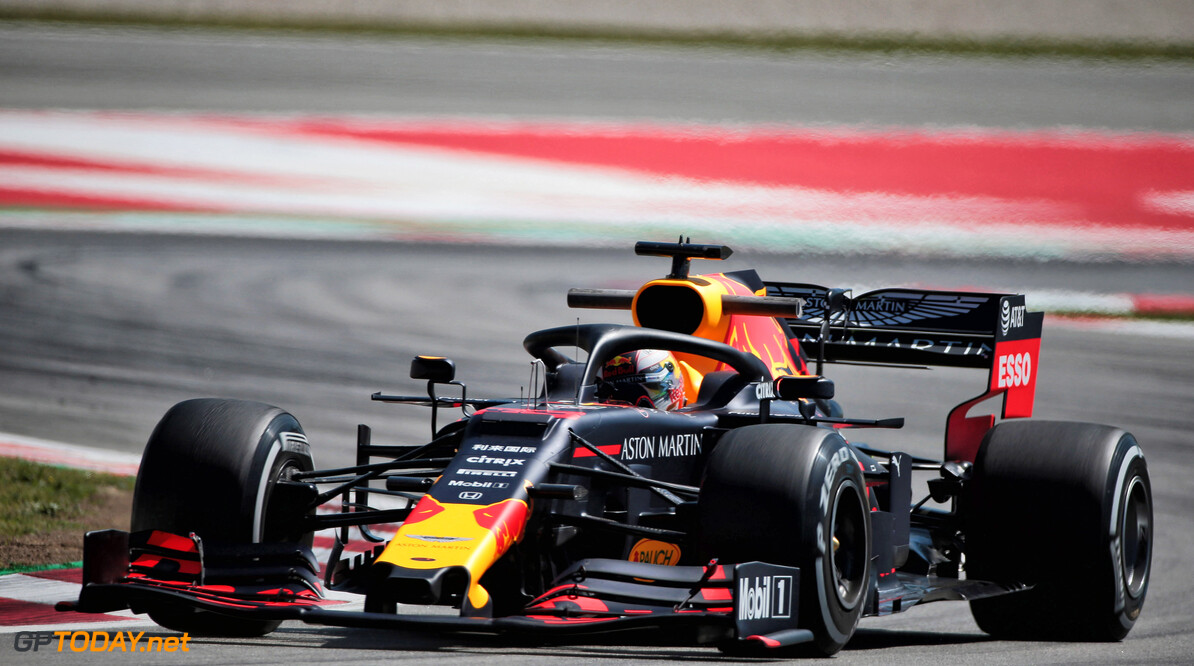 Max Verstappen has had his power unit changed after it started leaking during the first free practice session in Barcelona.

The engine that was changed after the session was the Spec 1 unit that was used at the first three Grands Prix of the season. Honda had planned to fit Spec 2 engine into Verstappen's car after Friday running in Spain, as it was used in Baku two weeks ago.

MORE: Verstappen hopes to close in on rivals in Barcelona

However, the oil leak will be a concern for Red Bull and Honda, as it may mean a long-term problem in which the engine will not be able to be used again.

Should that be the case, it may result in Verstappen taking an extra penalty during the season, with the first one coming earlier than expected.

"Both cars started FP1 with Spec 1 PUs with a plan of changing them for Spec 2 tonight, therefore Max's PU change has happened just one session earlier than planned.

"Pierre continues to use the spec 1 PU for FP2 and his PU will be switched to Spec 2 tonight, as per the original plan. Further investigation on the cause of the oil leak will now be carried out."