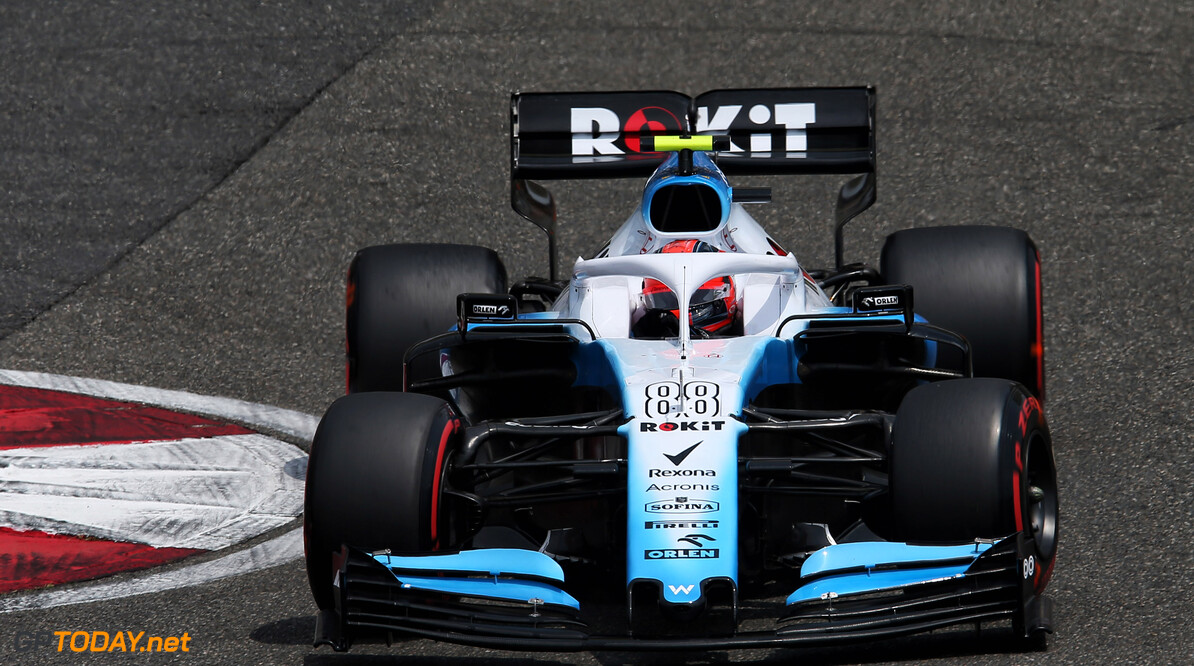 'Pace much better than it looks' - Kubica

Williams' Robert Kubica believes that his pace since he made his F1 comeback at this season's opening round in Melbourne is "much better than it looks" as Williams continue to prop up the rear of the grid thanks to poor performance. Kubica has finished last of the running drivers in each of the races this season so far.

The team have been struggling massively so far with their 2019 challenger, the FW42, which is off the pace from the rest of the field due to fundemental flaws with the car. Kubica said however that there have been many positives to be found in his performances so far this year.

“It’s not easy to take out some aspects which are very, very positive, but I think there are many things that are quite positive,” Kubica said. "Probably some of them are hidden by general performance. But still a lot of things to improve, definitely."

Kubica made a full time return to F1 after an eight year absence from the sport, after the Polish driver was severely injured at the 2011 Ronde di Andorra rally. The Pole was completely absent from Formula 1 from 2011 to 2016, until Renault gave him the oppertunity to test their RS17 at the mid-season test in Hungary in 2017. Prior to his accident, Kubica had one race win to his name, and was dubbed as one of the future stars of F1.

"My driving and the pace is much better than it looks. Unfortunately, we are in this position. As I said it, will be already good we will not have additional issues that are taking out confidence and making your driving even more difficult," Kubica added.