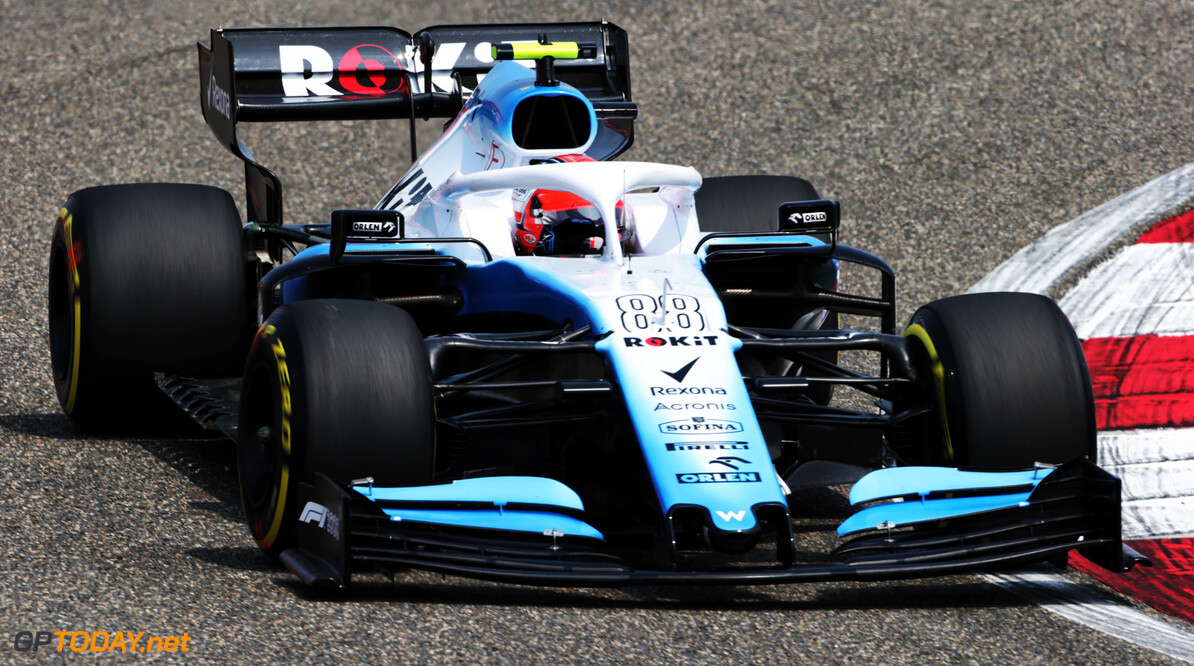 Robert Kubica says that the Williams FW42, which has so far been a handful in 2019, "feels a bit different" in China.

Williams has emerged as the grid's backmarkers this year, and has been far away from the competition at the opening two rounds of the year in Australia and Bahrain.

Although it was once again planted at the rear of the field during the opening two practice sessions, Kubica admitted that he is experiencing a positive change in feel with the car.

"Generally, the car feels a bit different to the last two weekends so that is a good sign,” said Kubica. “Now we have to look at the data and see what to do but the balance is quite different to the previous two events.

“The characteristics of the car have changed, and it feels like it is responding differently.”

Teammate George Russell added that he believes Williams is 'heading in the right direction', and expects to be closer to the other teams throughout the remainder of the weekend.

"The long run pace seems better than the qualifying pace for me, I am struggling with the single lap, but it’s my first day and I’m looking forward to tomorrow,” he said.

“We seem closer as a team to everybody else than the previous two races, so we are heading in the right direction. We have to make the most of it, keep pushing, understanding the car, and see what we can do tomorrow.”

Kubica ended the second practice session ahead of Russell, and 2.7 seconds down on pace-setter Valtteri Bottas. 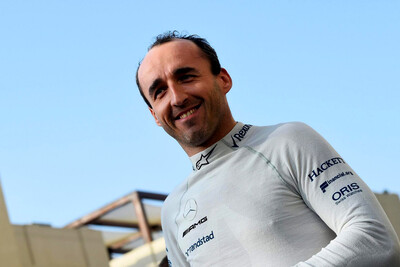