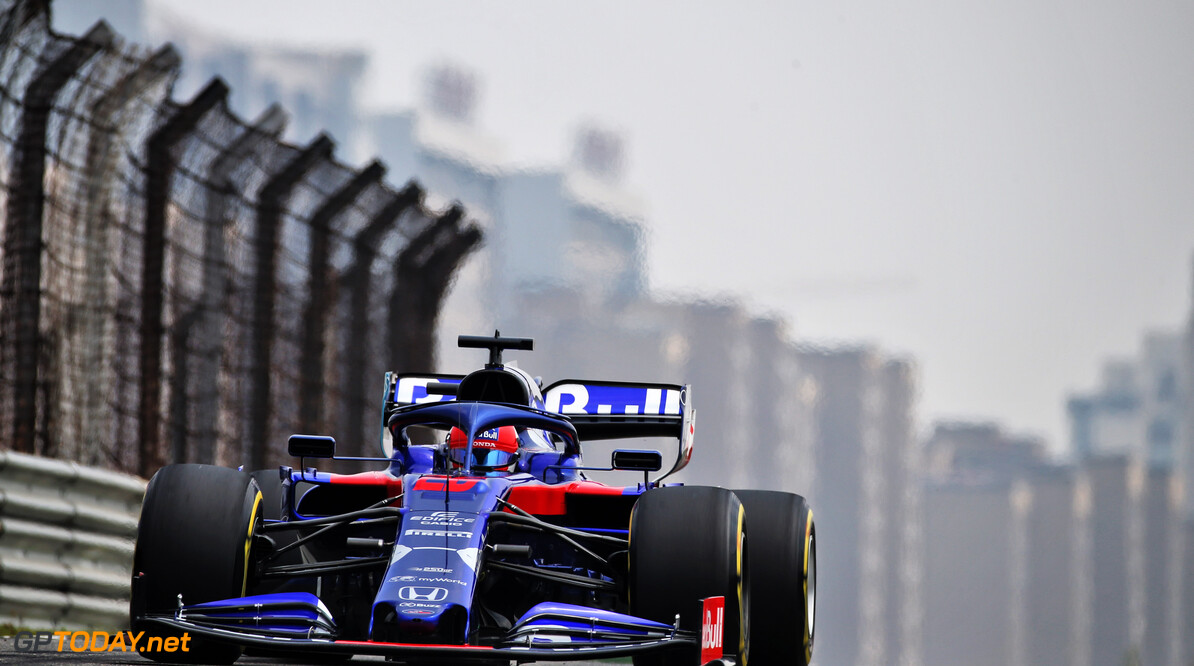 Honda has been pushed to make changes to Daniil Kvyat's power unit in China after it discovered an anomaly in the data after the first free practice session.

Kvyat ended the opening practice session of the weekend in eighth place, but Toro Rosso and Honda discovered a problem when looking over the information gathered after the session had ended.

The change marks the first changes installed by Honda so far this year across the Toro Rosso and Red Bull cars.

"During FP1, we noticed an anomaly in the PU data from Kvyat’s car," Honda stated on social media. "With only a short time to investigate the matter fully between FP1 and FP2, we have therefore decided to change the PU on his car as a precautionary measure."