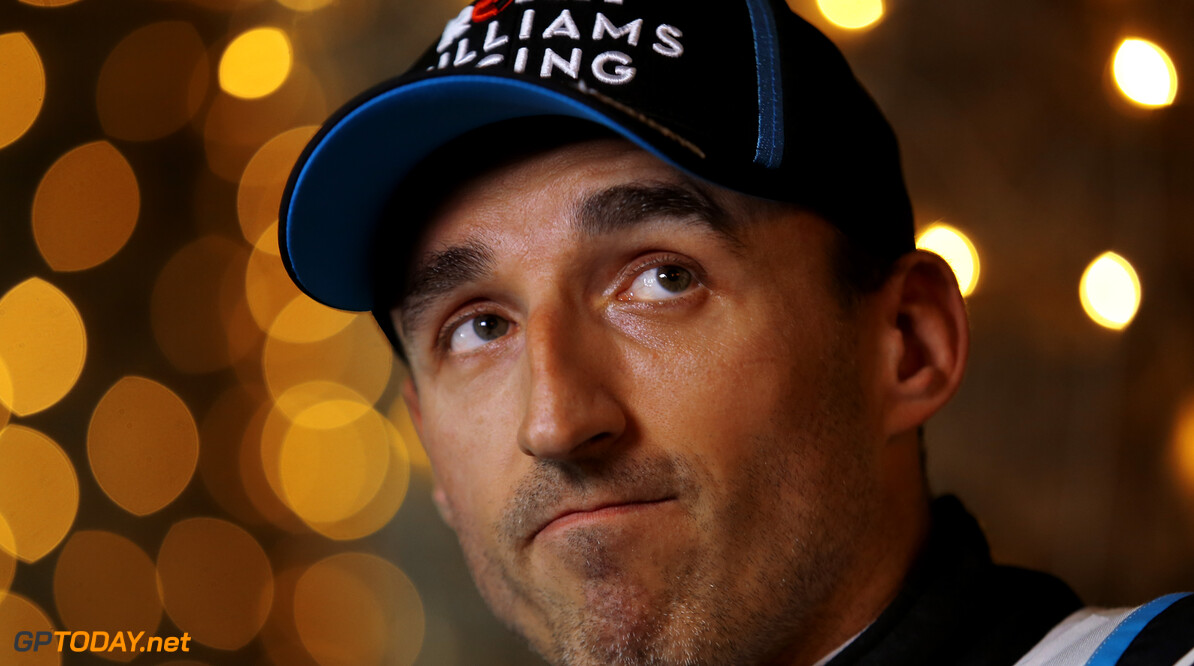 Robert Kubica says that the problems that Williams is facing in 2019 are less complicated than those it suffered from last season.

Williams has found itself as the grid's backmarkers for the second consecutive year, albeit further behind the rest of the pack this year.

Kubica acted as the Grove squad's test and development driver in 2018, before receiving a full-time drive alongside Mercedes junior George Russell.

The Pole says that the unpredictability of the FW41 from last year hasn't carried over to 2019, as Williams knows where it is lacking compared to its rivals.

“In some ways it’s easier problems to solve as you know the area and you know what’s lacking,” Kubica said. “Last year it was much more complicated, the limitation of the car were changing and was very inconsistent.

“But from the other hand it’s difficult to change something in a couple of months if you arrive with this, it’s difficult as we struggle to create, to put the grip into the car, the downforce, and there is always a reason but it’s true also that you need to unthink new ideas or something that could unlock a lot of improvements.

"We just need to make sure it will happen and as soon as possible. I think last year the issues were completely different and were difficult to predict.

"It was a bigger shock why we struggled so much but there were corners where we were not struggling and the car was quite competitive.”

"I was not expecting to struggle with other issues we faced from Barcelona. From the performance point of view I would say it’s the same as what we’ve seen in the windtunnel and everything. Then of course you never know what will happen with the other [teams].

“If the others keep the same performance as last year we will be more behind than last year from our numbers, data and simulation. This is more or less what happened.”