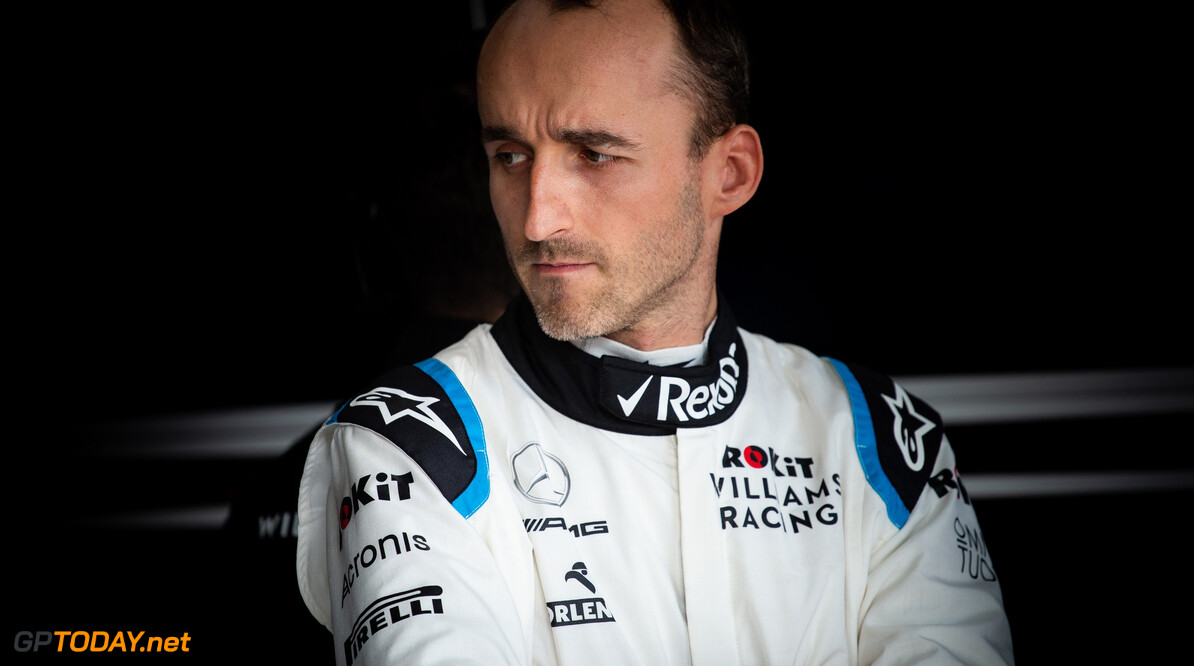 Williams forced to avoid kerbs due to spare parts shortage

Robert Kubica says that he must stay away from kerbs at this weekend's Bahrain Grand Prix due to Williams' lack of spare parts.

The Grove squad's season got off to an underwhelming start two weeks ago in Australia, as it was far off the rest of the field.

Its drivers Kubica and George Russell managed to finish the race, but admitted that the following races would be testing sessions as it tries to understand the problems the car has.

“It’s not an easy situation from the driver point of view because we will be limited with spare parts and everything,” said Kubica.

“Looking at what happened to me in Friday in Australia in FP1 by going on top of one kerb I get a damaged floor and we didn’t have bits to replace it. It affected probably all weekend. It’s something where you have to have a safe approach.”

Kubica is keeping faith in Williams but revealed that his floor was damaged from the fifth lap in practice in Melbourne.

Williams doesn't have a spare floor, but managed to repair it for this weekend's round in Bahrain.

"The team is trying to get us the best car we can have to drive,” said Kubica. “But on the other hand I think in a perfect world you would have fresher parts starting a weekend and having some spare parts in a good state.

“The thing is it’s already a very difficult car to drive – not difficult, but we are lacking the grip. If we are having the parts not at 100 percent we are limiting ourselves as well.

“The situation is not perfect but still the guys and everybody is trying to do their best. We have to do the best with what we have.”