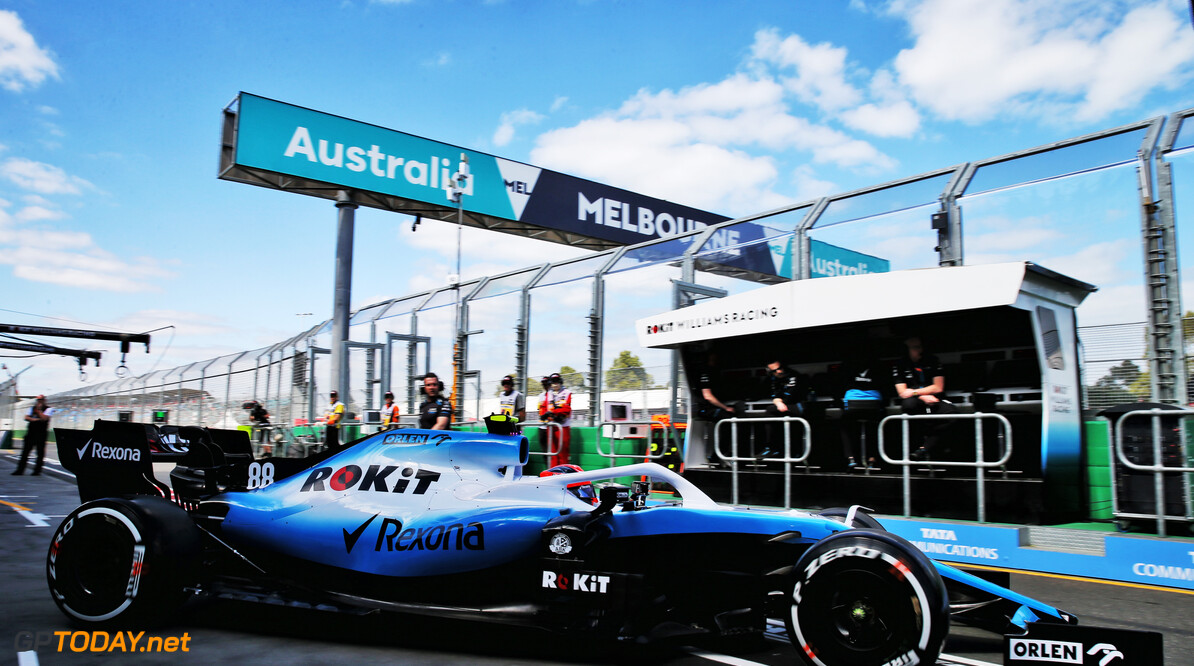 Robert Kubica concedes that the mood in the Williams camp is compromised following a difficult opening day to the 2019 Formula 1 season.

Following pre-season testing, it was expected that the Grove squad would be at the rear of the field amid difficulties that saw it commence its programme two and a half days late.

However, the extent of its issues was highlighted during the opening two practice sessions in Australia, as Williams was clearly well off the pace.

In the second practice session, George Russell, who ended the session in P19, was 1.7 seconds down on Lando Norris, who was just one position ahead of him.

"Unfortunately the feeling is compromised a bit with the difficulties we are having, and especially the second free practice, there was quite a lot of compromise with some damages we faced in the car,” said Kubica.

“We tried to fix the parts, but unfortunately we don’t have a lot of spares, so we have to do the maximum from what we have.

“The car, it is difficult to drive, and if you face damages, it is even more difficult. But anyway, I think it’s good to be here. I know it sounds strange because normally when you are so slow, it’s difficult to find positives.

“But I think as always you try to do the maximum from what you have, and this will be the target tomorrow.”

Russell says that the team expected the slump to come at Melbourne, and admits he doesn't see it competing anywhere but the back of the field.

“We knew what we were in for at this race and probably the first couple of races, and we just need to focus on building on that, and ensure come mid-season and the end of the year that we have something better,” said Russell.

"I’d be very shocked if we qualify better than the last row of the grid.”