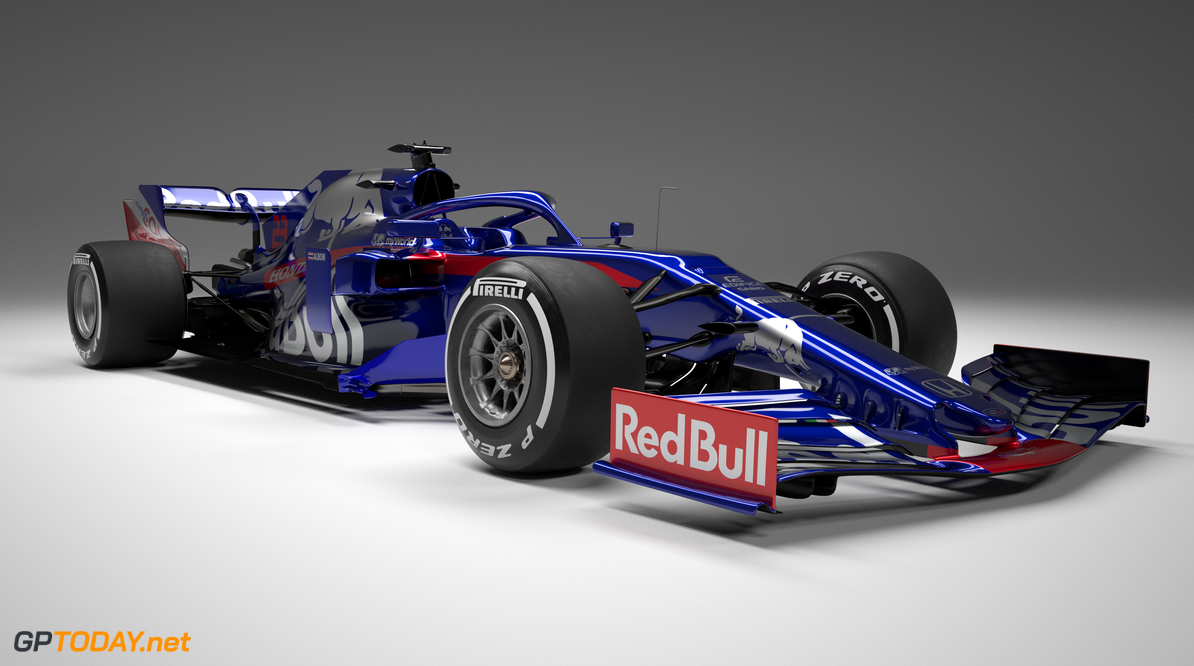 Toro Rosso has launched its 2019 challenger, the STR14 in a similar livery to what it has used since 2017. The Red Bull junior squad has offered further insight into the 2019 regulations, which sees a number of revised aerodynamic rules.

The front wings for the upcoming season have been simplified in an attempt to reduce the outwash the cars produce. Bargeboards have also been lowered, while the rear wing has become steeper to enhance the effect of the Drag Reduction System.

This year, Toro Rosso is using a complete rear end from sister team Red Bull, as the two teams will run Honda engines this season. It will also use some parts of Red Bull's front suspension throughout the 2019 campaign.

Deputy Technical Director Jody Egginton said: "The rear end has been provided by Red Bull Technology and the key change for Toro Rosso, being that we are taking a gearbox casing and rear suspension although many of the internals of the gearbox are similar to parts we have used in the past.

"Having committed to parts supply from Red Bull Technology, a lot of effort has to be put to integrate everything as well as possible and of course, this remains under the sole control of Toro Rosso."

Daniil Kvyat returns to the Faenza outfit after being dropped from the Red Bull programme towards the end of the 2017 season. He will be joined by Alexander Albon, who ended the 2018 FIA Formula 2 championship in third place. 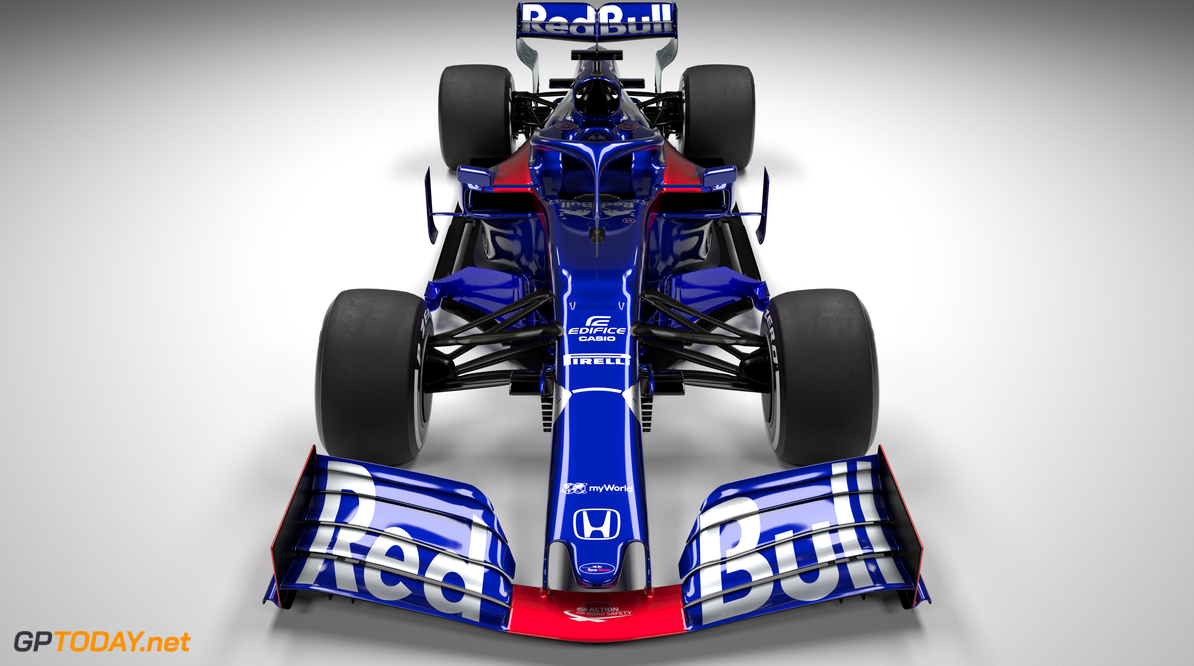 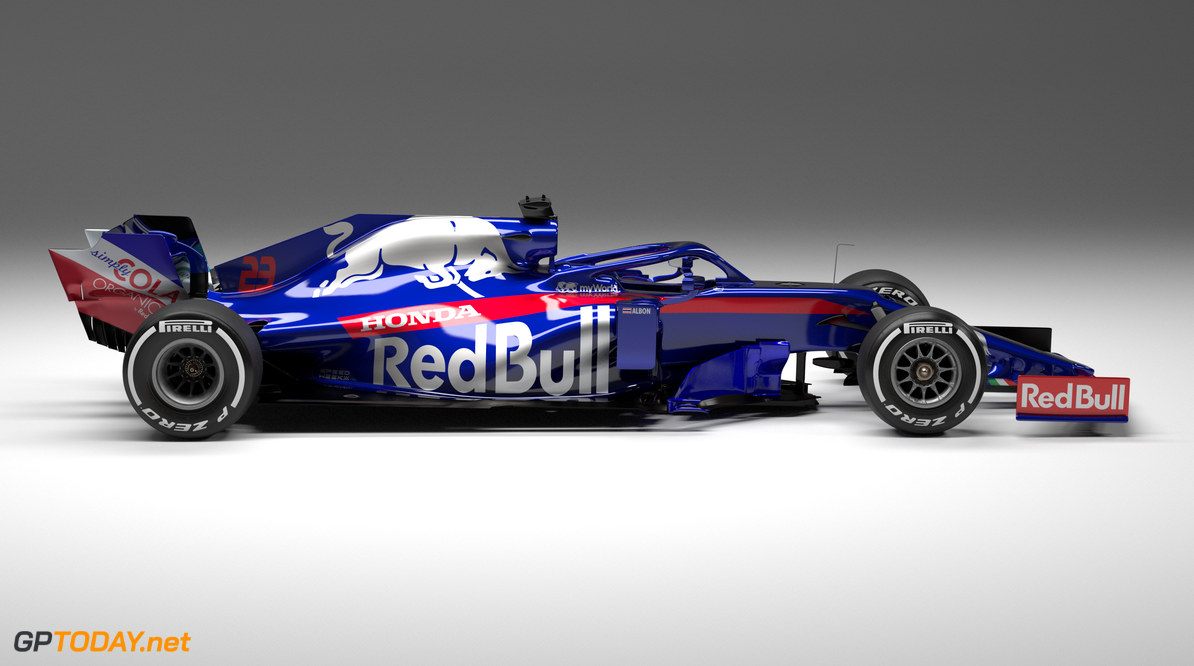 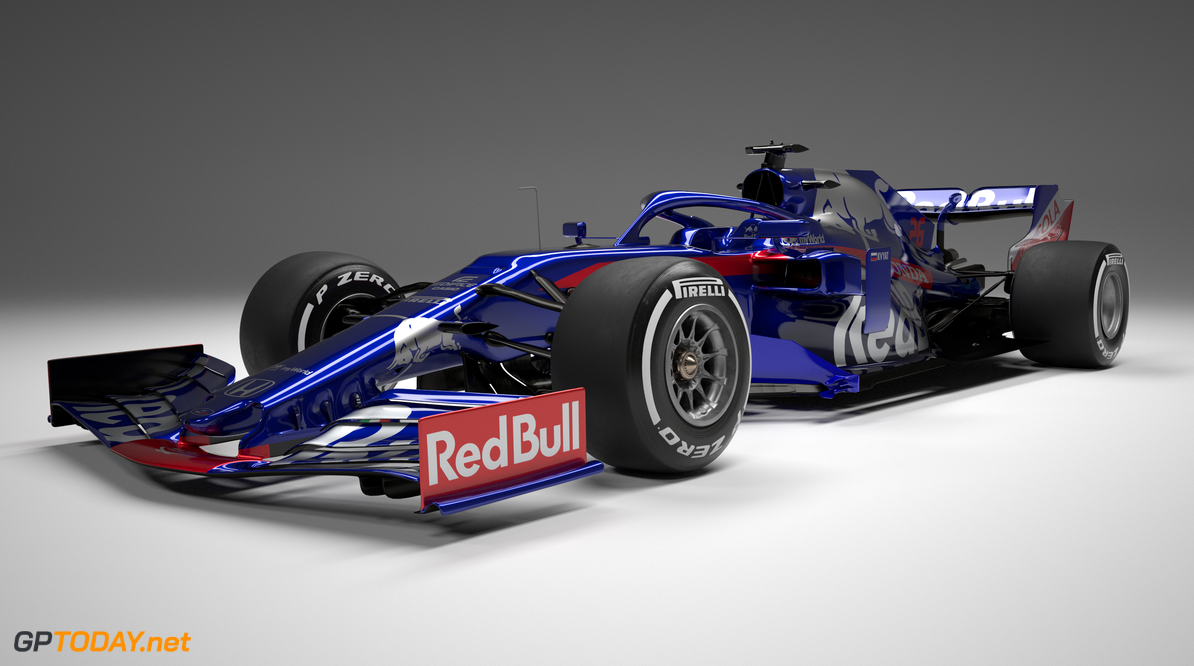 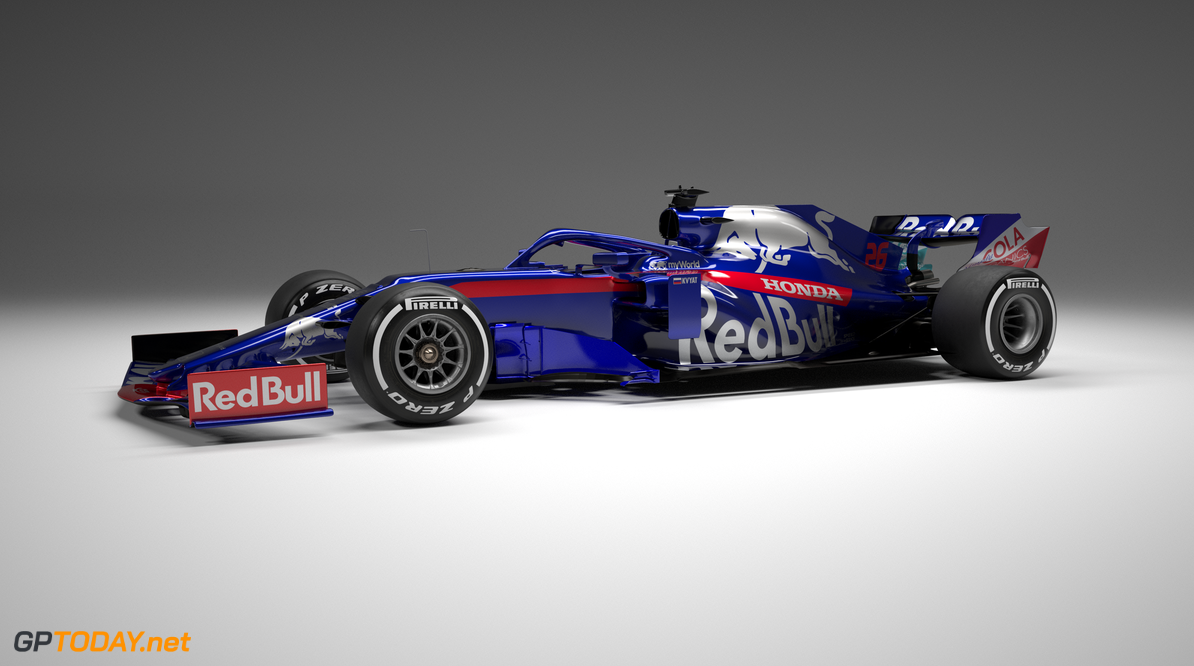 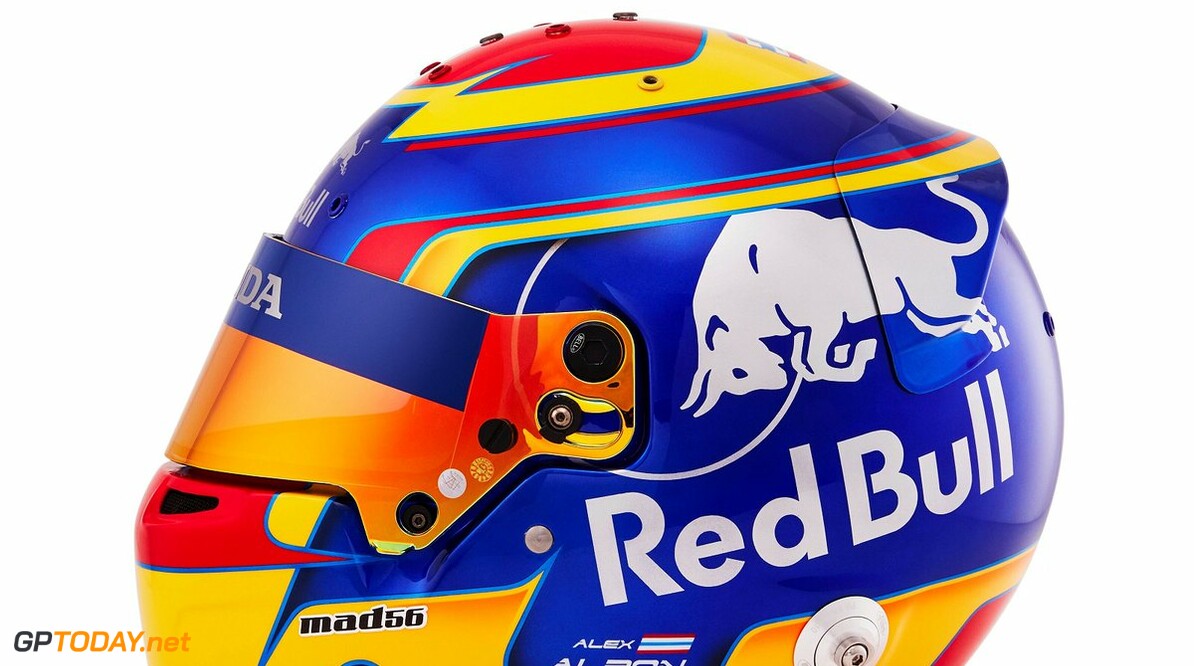 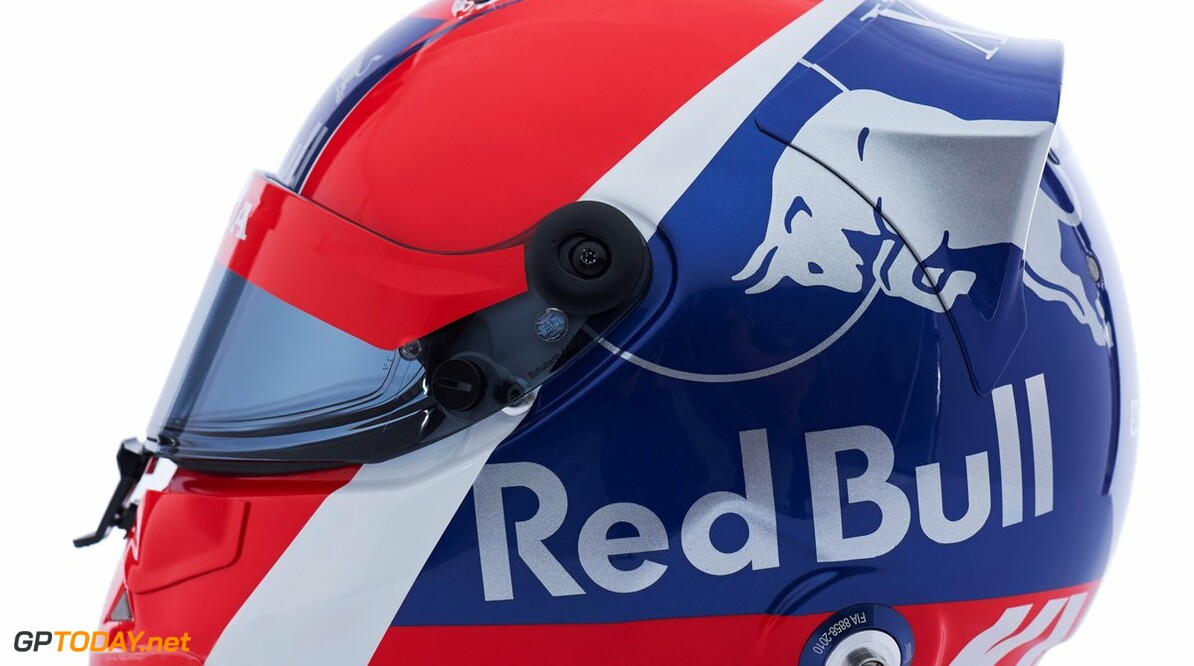