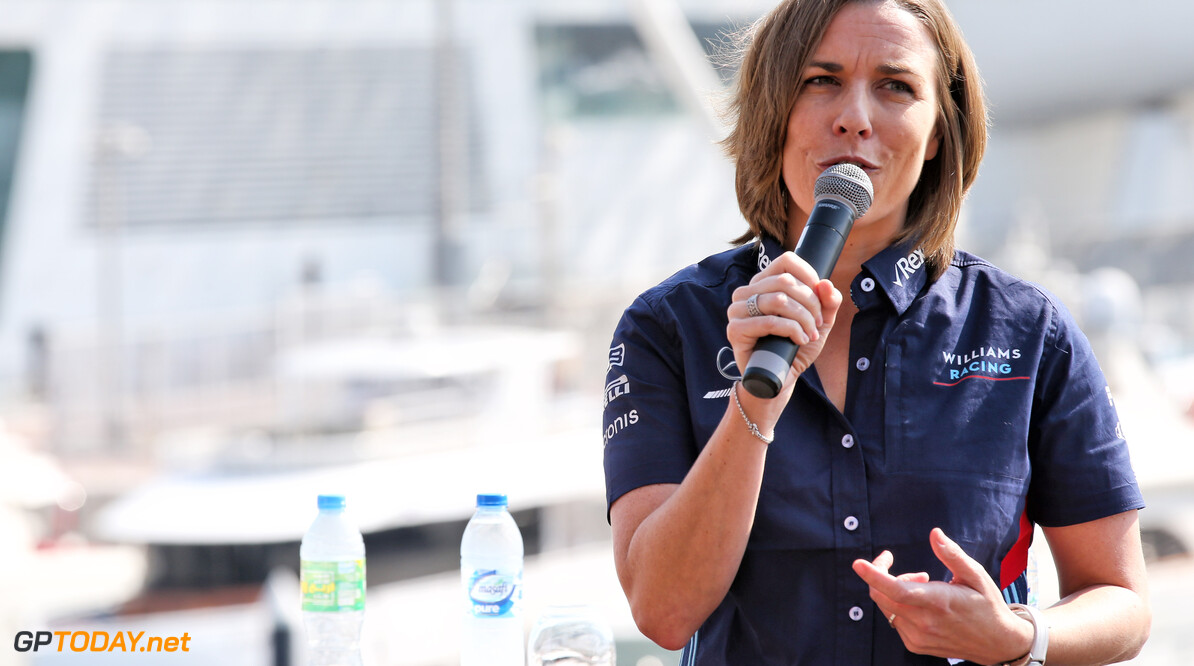 Williams backs team to bounce back from 2018 low

Claire Williams, the deputy team principal for Williams has revealed her dissatisfaction with the teams current standing in Formula 1. She believes the team still has relevance and that they should be higher up the field than their last place finish in the 2018 constructors championship.

The team suffered their worst ever result in 2018 finishing last with a total of 7 points Their best finish of the season was an 8th place finish by Lance Stroll in Azerbaijan. Their only other points were a 9th and 10th place at the Italian Grand Prix in Monza.

The Williams family business has had huge success in the past with 9 constructors championships, 7 drivers championships and 114 race wins but after their disastrous 2018 season they lost numerous staff. These included head of performance engineering Rob Smedley, chief designer Ed Wood and head of aerodynamics Dirk De Beer.

Looking forward for the 2019 season Claire Williams has shown her determination and revealed that she is fighting to protect her parents legacy: "This is our families team, so there is a lot riding on that. It's a legacy that we are extremely proud of. So there's that pressure."

She explained that she has heartfelt concerns about the teams reputation: "I care very deeply about the people that work for us and I want to make sure that they have a team that they can be proud of and that this team survives for many, many many years to come in our sport."

"So I have a huge personal investment, but I wouldn't be doing anything else. I love what I do, I'm very lucky to do what I do and I actually find the challenge probably more invigorating than if we were just happily cruising around in P4 and grabbing the occasional podium."

Claire compares her journey within Formula 1 to when her father Frank Williams started the team. She describes how success is only achievable with an enormous amount of hard work and adds that luck doesn't always come into it.

She finished by saying: "I'm prepared for that and I've got my sleeves rolled up and I'm going to fight with every inch of my being in order to achieve what I want Williams to achieve. And I won't give up until I do. I'll go down fighting if I have to but I will continue to fight for this team because I believe in it. I believe it has a place in this sport, I believe it still has a very great relevance and it shouldn't be where it is at the moment."