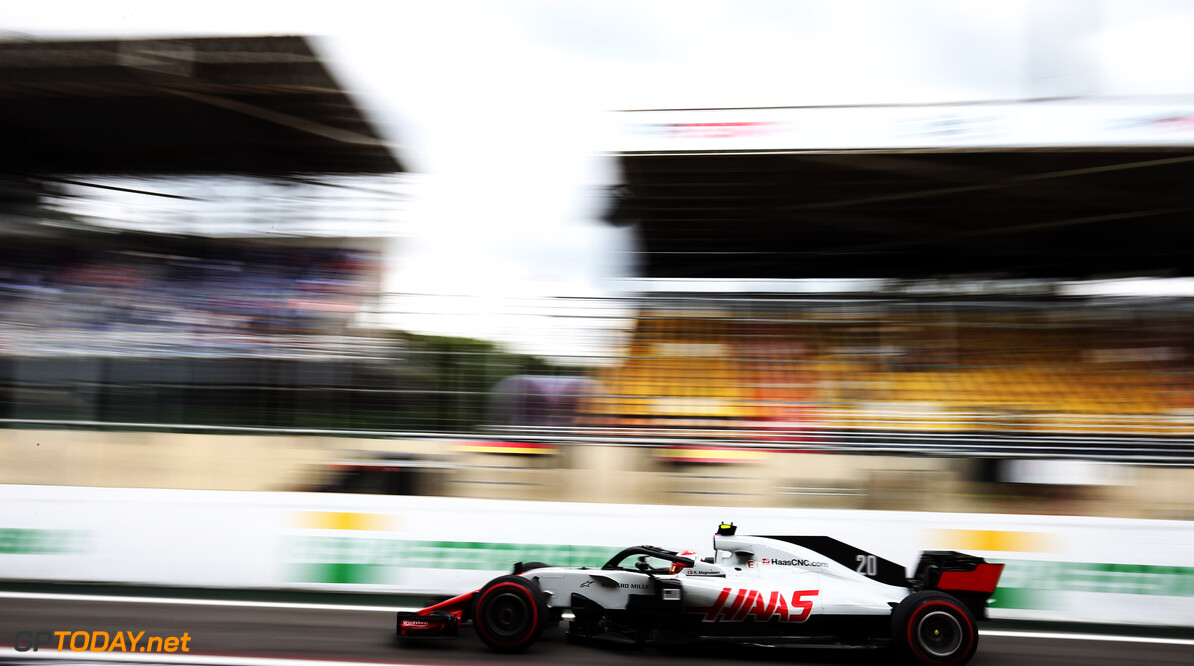 Haas F1 Team are the latest team to announce the date their 2019 livery launch, setting the date for Thursday 7th February. The team enter a new era and are expected to showcase an all-new livery with their newly formed partnership with Rich Energy.

Haas F1 Team joined the F1 grid for the 2016 season and instantly impressed when a brilliant debut saw Romain Grosjean finish sixth for the team in the first round in Melbourne. Ex McLaren and Renault driver Kevin Magnussen joined the American squad in 2017, and again showed their potential when Magnussen and Grosjean qualified fifth and sixth in Melbourne last year. Problems during both pitstops sadly seen both cars retire from the race.

Haas has retained both drivers for the 2019 season, marking the third season Grosjean and Magnussen have raced together with the team. A new sponsorship from Rich Energy will have Haas hoping that further success can be found this season.

Their launch on February 7th is the earliest of the teams announced so far. It was revealed by the team's official Twitter page earlier today, where the tweet read 'The wait is almost over!' with a picture revealing the date of the launch.