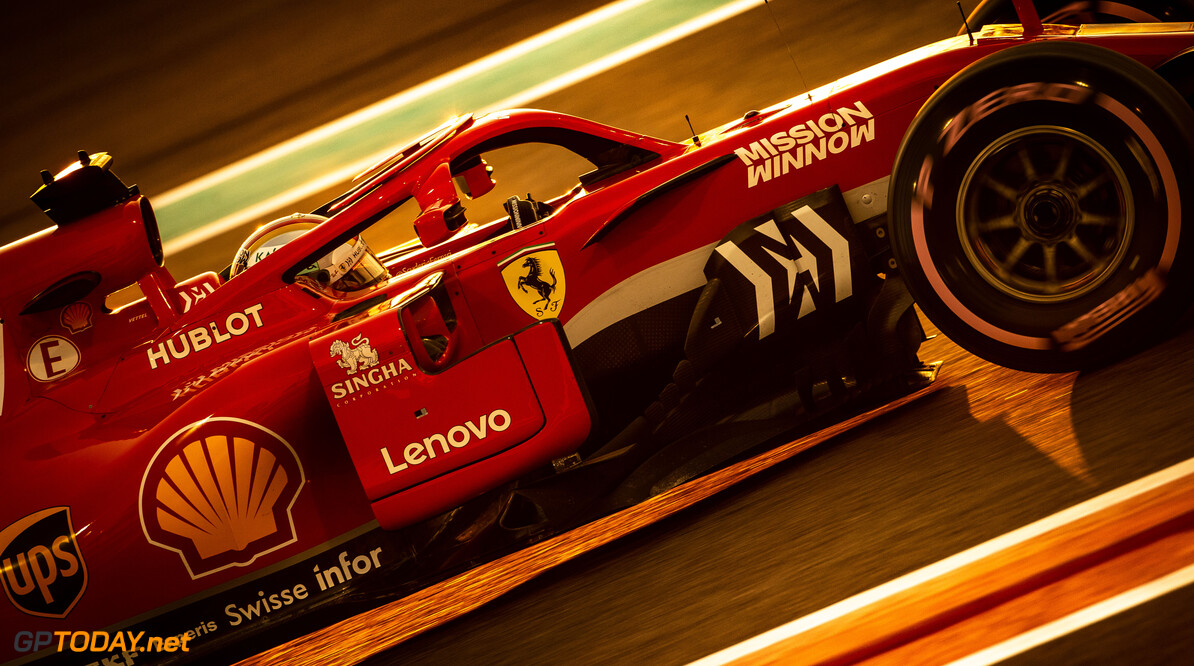 Michael won five of his seven world championships for the Italian team and it was officially confirmed yesterday that Mick would be part of the junior team. The position will give Mick an opportunity to test for Ferrari during the season and there is a possibility of further tests with either Haas or Sauber.

Binotto, who replaced Maurizio Arrivabene last week as the Scuderia Ferrari team principal said: "For someone like me who has known him from birth, there's no doubt that welcoming Mick into Ferrari has a special emotional meaning. But we have chosen him for his talent and the human and professional qualities that have already distinguished him despite his young age."

Mick announced his new position in a tweet where he said he was thrilled to be part of the FDA and the Scuderia Ferrari family. He added: "Ferrari has a big place in my heart and those of our family, so I am delighted on a personal level about this as well."

Schumacher won the 2018 European F3 championship on his second attempt after several years of karting and a couple of seasons racing in F4. He will be driving in the 2019 Formula 2 season for Prema, who have strong ties with the Ferrari Driver Academy.

Mick Schumacher had been paired with Sebastian Vettel this weekend at the annual Race Of Champions event which was held at the Autodrome Hermanos Rodriguez in Mexico City. Vettel admitted that he was impressed by his teammate's skill during the event.

He said: "Mick and I can be proud of what we did today, it would have been great to go home with the trophy but it's never easy to get all the way through the Race Of Champions and we did well."

The last time that a Schumacher drove a Ferrari was in 2009 when Michael tested as a possible replacement for Massa after his accident but the former champion was nursing a neck injury from a motorcycle accident earlier that year which prevented him for running competitively.