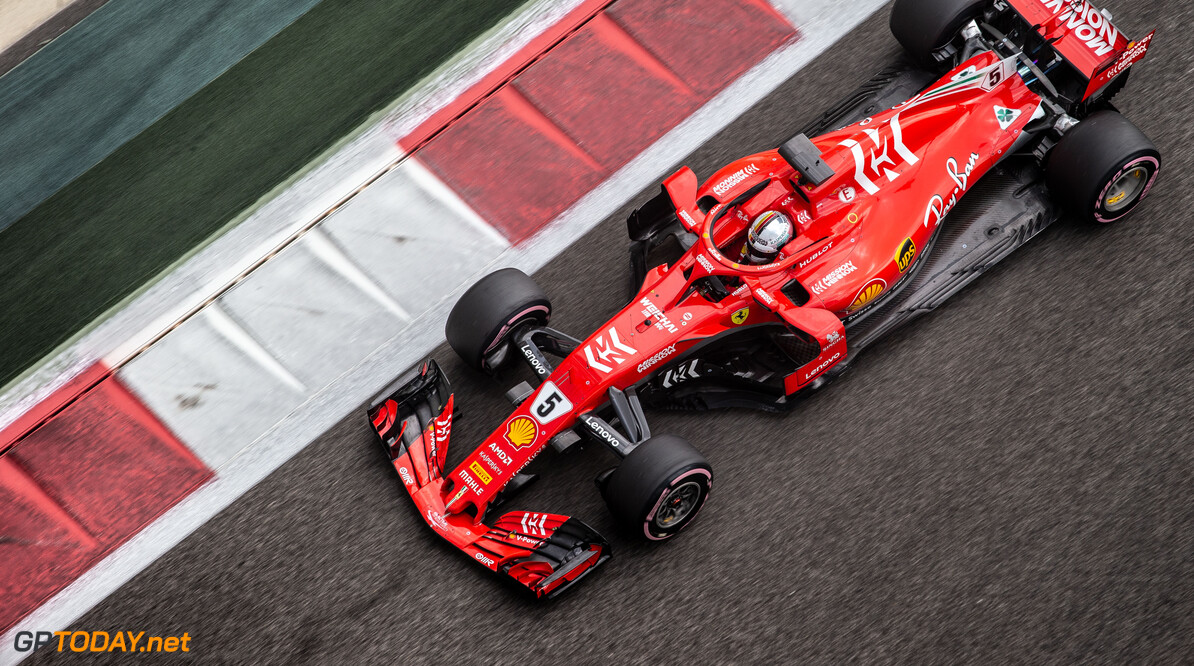 Leclerc can motivate Vettel to 'a new level'

Red Bull team principal Christian Horner believes that Charles Leclerc could push Sebastian Vettel to a "new level" at Ferrari this year. The two will be teammates at the Scuderia outfit for the upcoming season, as Leclerc replaces Kimi Raikkonen, who will race for Alfa Romeo.

Vettel has been paired with Raikkonen throughout his tenure at Ferrari. In 2017 and 2018, the German battled Mercedes' Lewis Hamilton for the world drivers' championship but lost out after a series of mishaps in the second half of both seasons.

But Horner, who worked with Vettel closely when he raced with Red Bull from 2009 to 2014, thinks that Leclerc's promotion could benefit him and allow him to find new speed.

"Charles is a really exciting talent," Horner said. "For the sport it's great to see. Sebastian's now 31, you've got these youngsters coming through starting to put pressure on the established guys. From a sport point of view, it's fascinating.

"He had Kimi pretty easily covered. He might have to work a bit harder with Charles but he may now find a new level. So it might in turn be good for him to be pushed even harder."

"I'm sure he [Vettel] must be supportive of the changes that have been made, and of course there's so much expectation when you're the number one driver at Ferrari," Horner added. "He's got new team-mates, new management - there's quite a lot new around him this year."