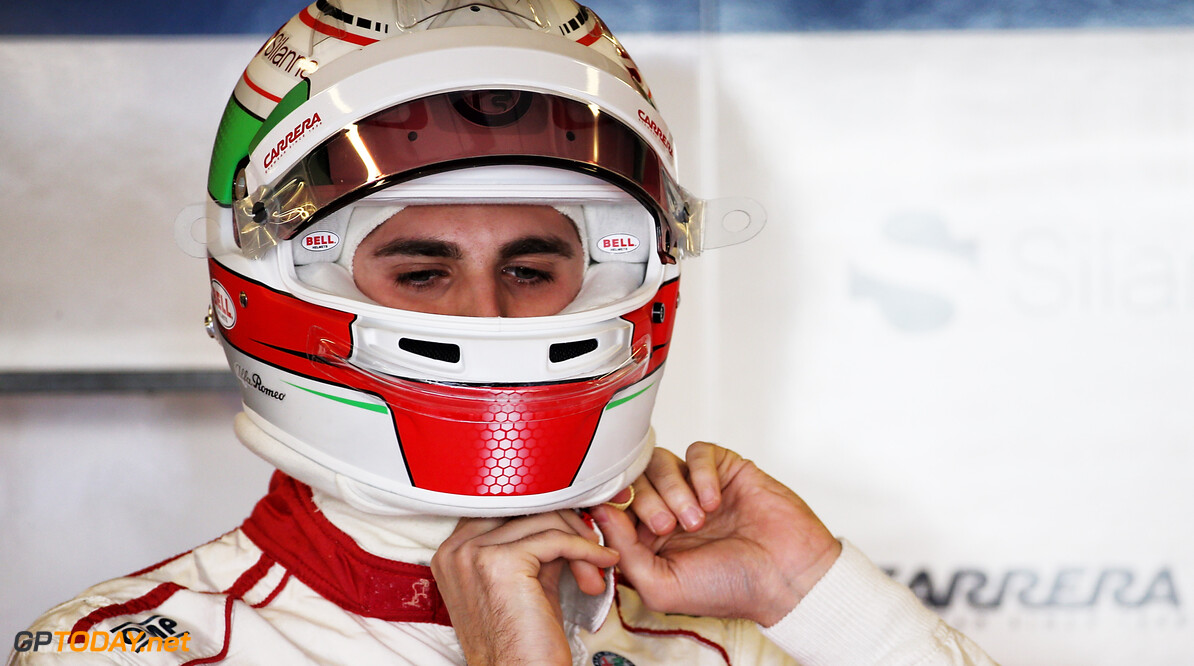 Antonio Giovinazzi says that he will be focusing on his own results for the 2019 season rather than emulating the success of Charles Leclerc. Leclerc debuted for Sauber in the 2018 season before being called on by Ferrari to replace Kimi Raikkonen for 2019.

Giovinazzi, Ferrari's second junior competitor in F1, will make his full-season bow this year, having already done two races for Sauber in early 2017. However, he doesn't want to be compared to the Monegasque driver, and has not talked to him about his full-time promotion.

"I didn't speak much to him about this jump, I want to focus on myself," said the Italian. "I don't want to repeat Charles' results this year or improve his results - my target is just to do the best I can on my side.

"I will have a different team-mate from Charles [who was alongside Marcus Ericsson]. Everything will look different. I hope the car can be faster at race one, and start to push from Melbourne."

Giovinazzi will partner 2007 world champion Kimi Raikkonen at Sauber next year, and is encouraged by the recent success of young drivers in top teams.

"Already, many young drivers show they are fast enough to be in a top team, like [Max] Verstappen, and next year will be Pierre [Gasly], and Charles," he said. "It's good to see a young driver can do a fantastic job in a top team. It will be my first year in F1. My target is to improve myself."