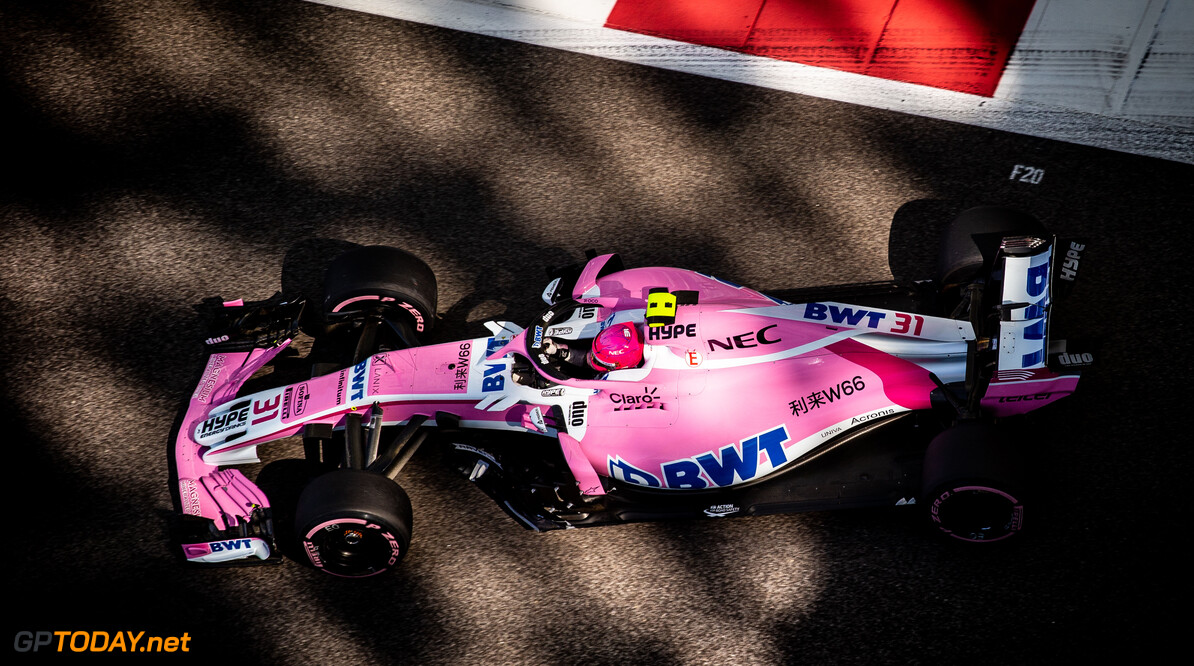 Esteban Ocon has been left pleased with his qualifying gains in 2018, indicating that Mercedes wanted to see an improvement in that area from him. The Frenchman got the better of teammate Sergio Perez across the season, beating him 16-5 in qualifying.

It marks a strong improvement from his 2017 record, where Perez won the Saturday battles 13-7. Despite his impressive record this season, he has been sidelined by Racing Point in favour of Lance Stroll, but will work closely with Mercedes who manage him.

"It is my target to win the championship, and we will see how the future evolves, but I guess Mercedes wanted to see that their driver could perform well in qualifying," Ocon told Autosport. "In any kind of racing it's important to start ahead, when we have aero like this it's very hard to pass.

"It's a big help and I'm pretty happy with my improvement. I think qualifying I have improved the most, how to build up the weekend. That's where I've been the strongest this year, I've qualified sixth, seventh, eighth many times this season. That's good, and I'm pretty pleased with that."

Ocon will also act as Mercedes' official third driver, and will be targeting a full-time drive at the Silver Arrows in 2020. He believes that his progress in 2018 is evident and could act as a crucial element in his fight for a 2020 race seat.

"I find it more than tiny, how I've improved in qualifying," added Ocon. "The race pace, I had a pretty solid base from the beginning when I was racing in F1, but I've learned in F1 if you don't start where the car deserves to be it's difficult to catch back up in the races.

"I can also compare to my team-mate. I think he's pretty experienced, he's also improving over the years but less than a rookie. Compared to him I think I'm a lot stronger than last year," concluded the former Manor Racing driver.