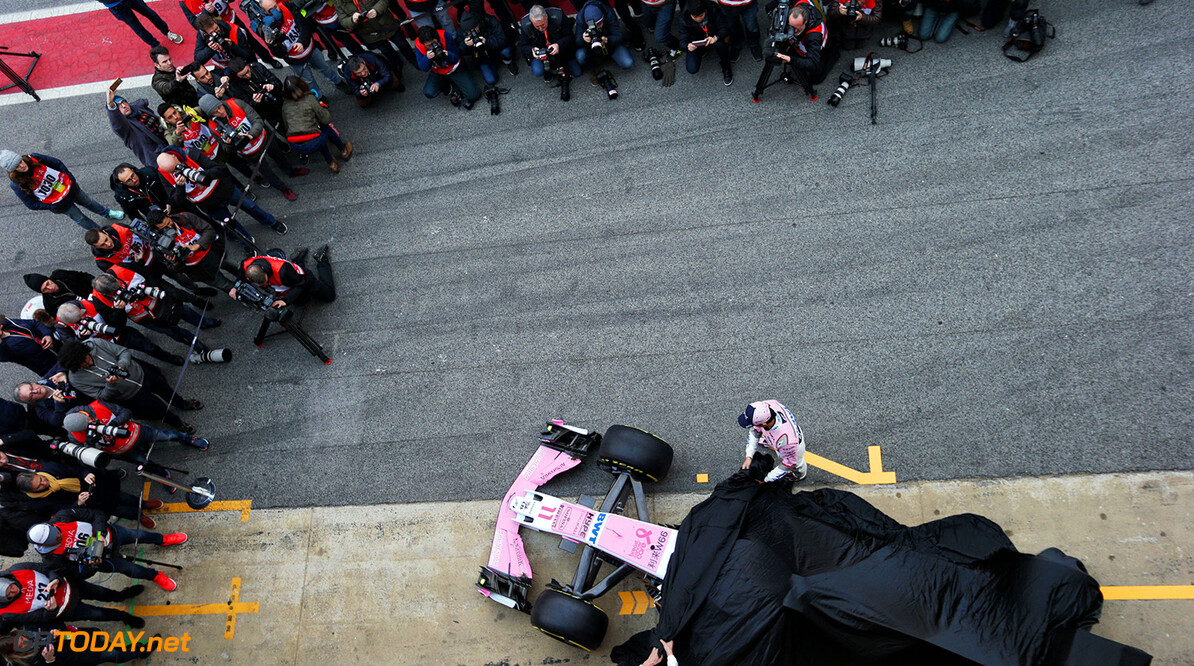 Racing Point has announced that it will launch its new car on February 13th, one week before pre-season testing kicks off in Barcelona. The team will take the wraps off the new car at the Canadian International AutoShow in Toronto.

Racing Point becomes the second team to announce its launch date after Ferrari confirmed that its 2019 challenger would be displayed for the first time on February 15th, two days after the date Racing Point has decided on.

The Silverstone based squad is expected to have a new name before the commencement of the 2019 season. During the summer break, the team was purchased from administration by a consortium of investors led by Canadian businessman Lawrence Stroll.

The team keeps Sergio Perez for a sixth consecutive year, but has brought in Lance Stroll from Williams to replace Esteban Ocon. The team finished in seventh place in the 2018 season, despite competing in just one half of the campaign.