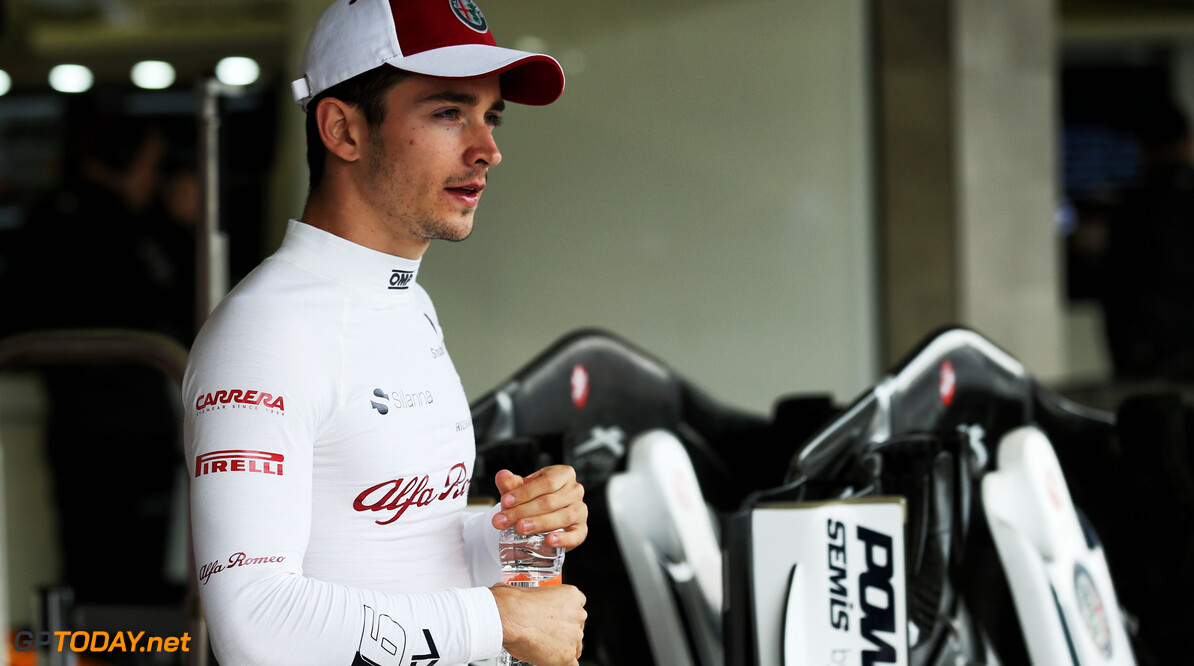 Charles Leclerc has received the award of Rookie of the Year at the annual FIA prize giving in St. Petersburg on Friday. The Monegasque driver competed in his maiden season of Formula 1 with Sauber, scoring a number of top ten finishes throughout the year.

Despite his F1 inexperience, the 2017 Formula 2 champion was called up to Ferrari to partner Sebastian Vettel for the 2019 season. The 21-year-old displayed impressive qualifying pace and strong racecraft throughout the year.

"I’m extremely grateful to be receiving the best rookie of the year award for the second year in a row. These last two years have been amazing," said Leclerc in a video message, as an ear infection prevented him from flying to the event.

"This first year in Formula 1 has been great. Very difficult in the first three races to get used to these cars, but after that it has been great with an amazing team behind me that has pushed me along and taught me all the basics of Formula 1. [I'm] extremely looking forward to the next challenges ahead, and see you soon on-track."

Leclerc tested for Ferrari at the post-season test in Abu Dhabi. Following the Scuderia's announcement in September, he stated that if he is given the right car next year, his goal will be to secure the world championship.