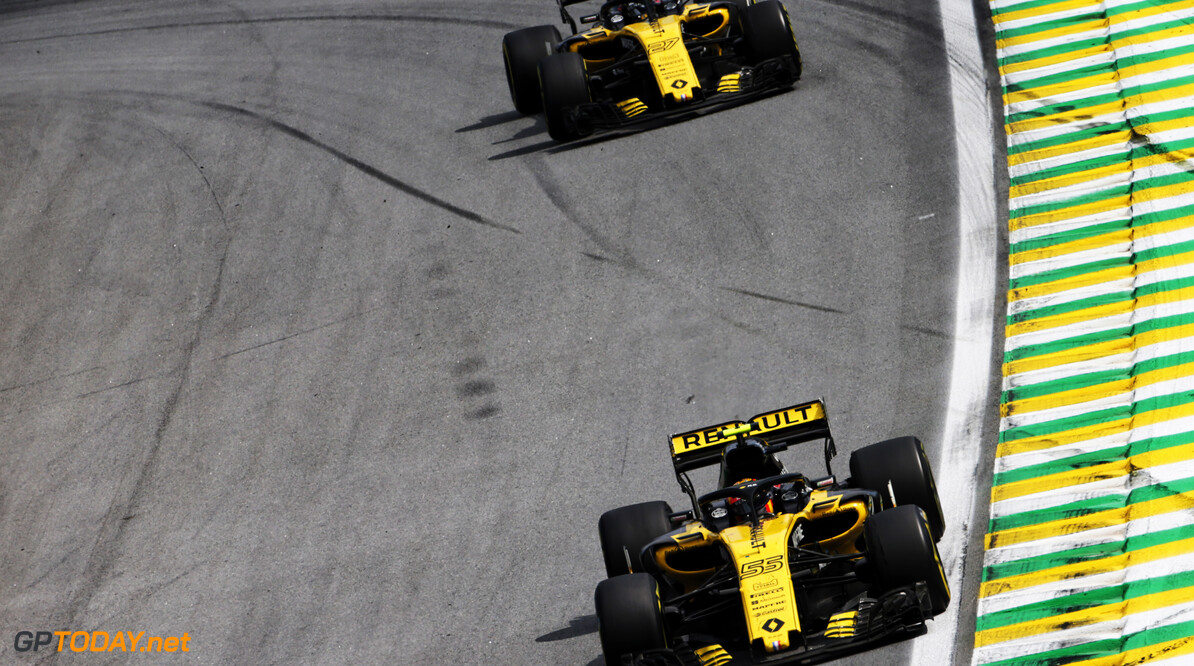 Renault Sport Formula One Team will become just Renault F1 Team for the 2019 season, the team has confirmed. The Enstone squad has included 'Sport' in its name since it returned as a manufacturer for the 2016 season.

It has opted to take it away for the upcoming year to create a “simpler and more natural designation” and strengthen the links between the French car manufacturing giant and F1.

"This new name and new logo will be assets to achieve the strategic objectives of developing Renault’s reputation and brand image through our commitment to Formula 1, while continuing to support the company’s product ranges, especially in the sports segment,” a statement read.

“This new logo is more compact and more readable," it continued. "Renault’s Losange – the diamond emblem - is now directly associated to the team name without any separation."

Racing Point also recently declared that it would have a new name for the 2019 season (which is yet to be confirmed) after the FIA entry list showed that it had dropped 'Force India' from its title. In another change, Ferrari will race as Scuderia Ferrari Mission Winnow.

Haas confirmed earlier this year that Rich Energy had joined as a title sponsor for 2019 when it was a thought a deal was all but done with Williams. Red Bull confirmed on Tuesday that TAG Heuer would no longer be associated with its engine in light of its deal with Honda.