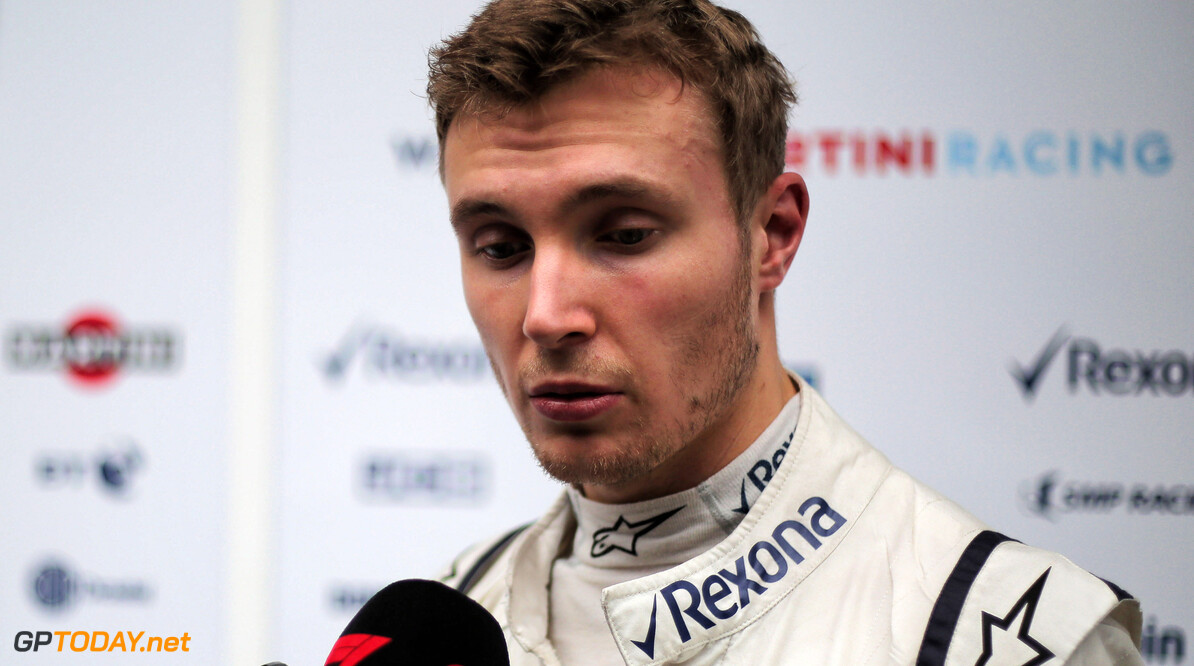 Sergey Sirotkin believes that it "looked quite obvious" that he would be competing in his second Formula 1 season before Williams announced that Robert Kubica would be taking his place for the 2019 season.

Sirotkin joined Williams at the start of 2018, ousting Kubica to the race seat. Kubica had to settle for the reserve and development role for 2018, a decision that Claire Williams says was vital for securing a full-time in 2019.

Kubica will partner George Russell at the Grove outfit, but Sirotkin claims that it was looking positive for him for a second year in F1: "I would strongly hope for [a second season] and it looked like it was the case.

"It looked quite obvious it would be the case for quite a while. But it's F1, it's a difficult world. To get success there are also many, many different parameters which unfortunately most of the time aren't up to the performance of the driver or whatever."

Sirotkin had a tough year in F1, struggling towards the back of the field in a Williams that couldn't compete in the midfield battle. When asked if he would have done anything differently if he had to do it again, the 23-year-old admits he would have savoured his debut more.

"You have this extra stress as it's the first race," said Sirotkin. "I can honestly say I feel a bit sorry I didn't enjoy it as much as I could, being a bit rushed, a bit stressed, a bit nervous about how things would go, [because] it's the beginning of the year and there are so many variables."