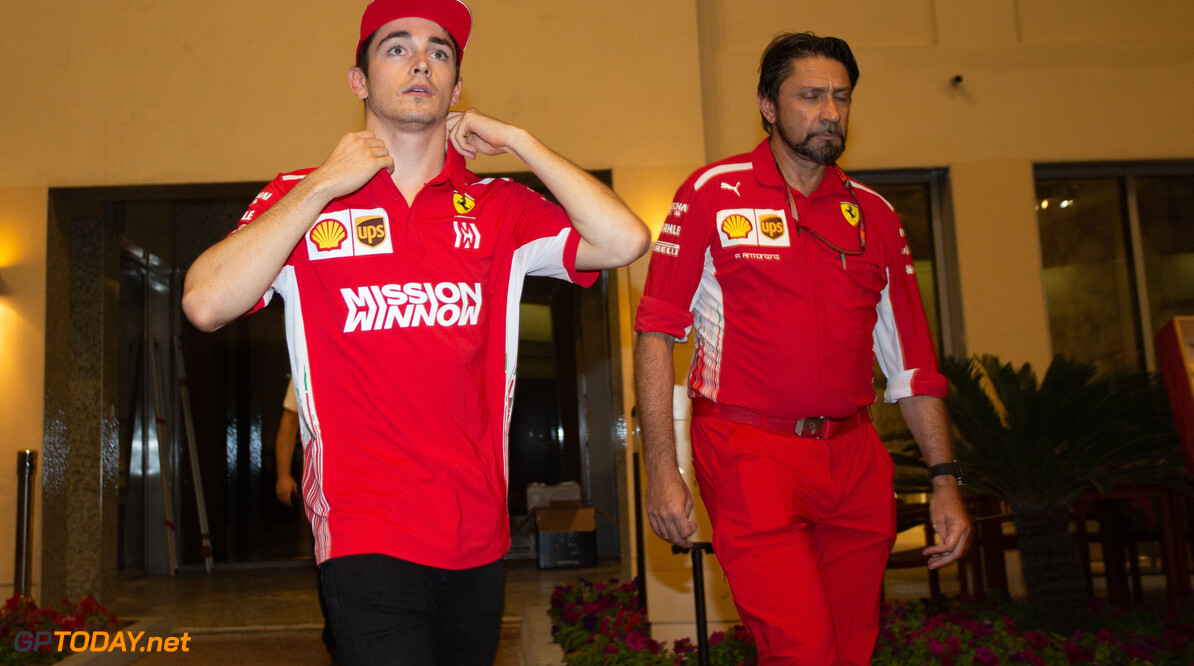 Formula 1's sporting boss Ross Brawn says that Ferrari will receive a boost from Charles Leclerc's arrival for the 2019 season. He added that his teammate, Sebastian Vettel, will take on an "added incentive" from his new competitor.

Ferrari confirmed earlier this year that Leclerc would join the Scuderia squad for 2019, replacing Kimi Raikkonen who then signed a two-year deal with Sauber, the outfit that Leclerc is departing after just his rookie year in F1.

Leclerc displayed a number of strong performance throughout his maiden season, taking ten top-ten finishes. His best result came at the Azerbaijan Grand Prix, when he crossed the line in sixth place, taking his first points of the season.

"Charles Leclerc has been truly impressive in terms of speed and talent but now he has to make a significant step up,” Brawn said. “I’m sure his arrival at Ferrari will be a boost for the team and an added incentive for Vettel next year.”

Ferrari provided a heightened challenge to Mercedes in the fight for the world championship in 2018, but failed to come out on top in both the constructor's and driver's championship. However Brawn thinks Ferrari can take pride in the development it has made over the last couple of years.

"When one doesn’t win a world championship that had seemed very winnable, it’s inevitable that questions are asked in order to understand what went wrong,” the Briton said. "When the team in question is Ferrari, then the question is not just asked at the top but it becomes almost a national question in Italy, as I was able to see for myself during my decade in Maranello.

“Ferrari is condemned for finishing second in both championships, as it’s simply not good enough at home. And yet, there can be cause for satisfaction in Maranello, because over two years the team has managed to close a performance gap to Mercedes that in 2016 amounted to a second a lap.

“The shake up of the technical management instigated by Sergio Marchionne bore fruit this year,” Brawn continued. “I think most importantly it resulted in a new approach to the way the team operated and that gave the team a new spirit.

“It’s been a decade since Ferrari has been capable of winning six Grand Prix and of starting from pole six times. Sebastian Vettel was a worthy opponent for Lewis Hamilton but unlike the Englishman the German failed to win all of the races he should have, nor could he win when he wasn’t favourite to do so.”