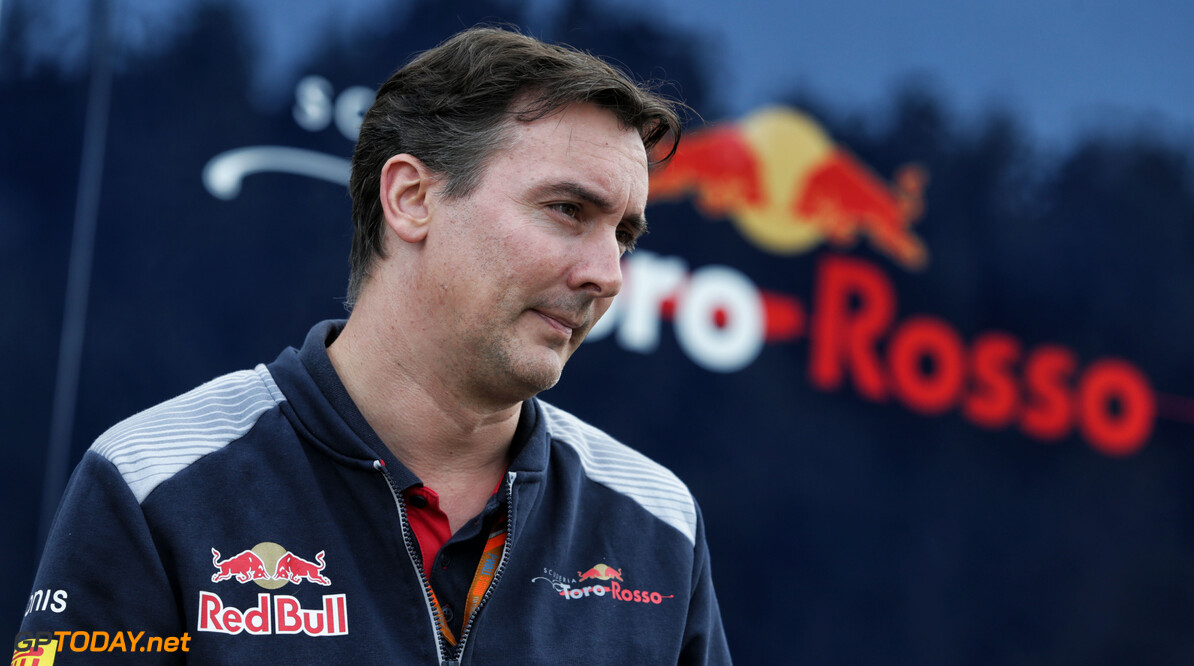 Brown insists Key will be at McLaren in 2019

McLaren CEO Zak Brown is adamant that James Key will be working at McLaren in 2019. The Woking squad announced in July that it had signed Key from Toro Rosso, where he was working as its technical director.

But the Red Bull junior squad refused to let the Briton go early as he is on a long-term contract. He has since been on indefinite 'gardening leave' while his future remains up in the air. But according to Brown, McLaren will soon be linking up with Key,

"James will be with us next year," the American clarified. "Obviously we've recruited him cause we think he's immensely talented. Pat Fry and Andrea Stella and the whole design team are working really well together.

"This is part of a recovery journey, and with that is getting the right people in place and that doesn't happen overnight. So we're excited for him to start, but he's had no input or communication as it relates to the 2019 car," he added.

Key built up his reputation in the paddock by finding success with underdog teams. After a stint at Jordan (which then became Midland and Spyker), he spent time when the team became Force India before a brief stint at Sauber. He has been a part of the Toro Rosso team since 2012.