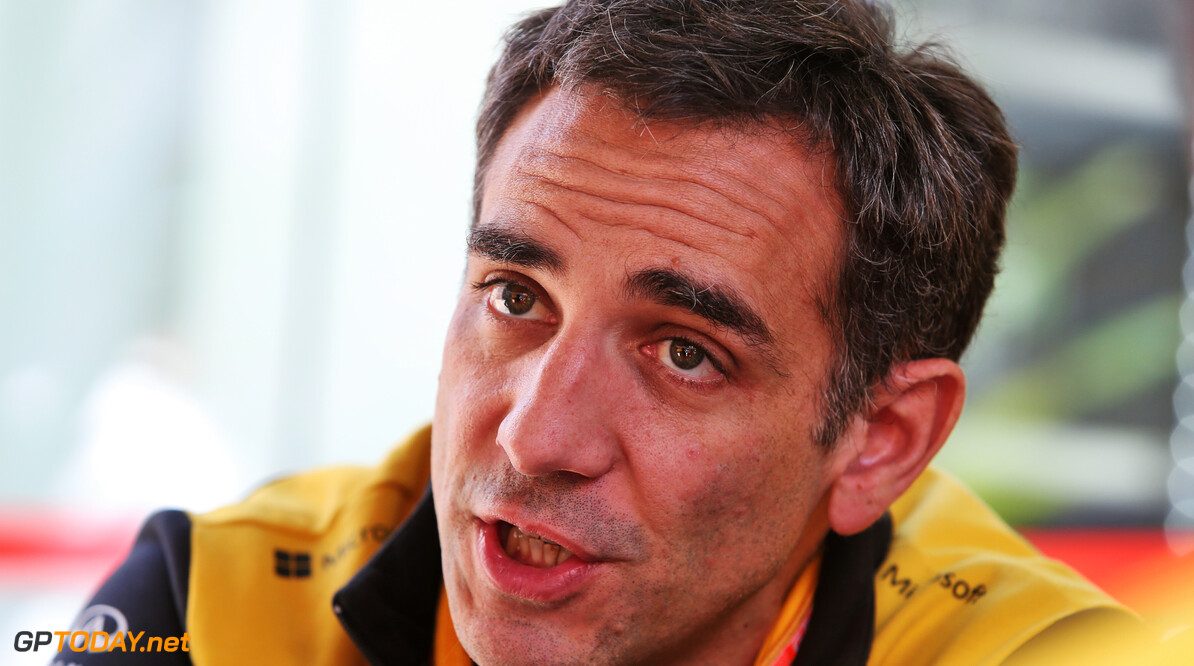 Renault team principal Cyril Abiteboul has noted a lack of technical leadership that prompted the team to make changes ahead of the 2020 season, including the addition of Pat Fry to the team.

Fry, who formerly held positions with Ferrari, McLaren and Benetton was appointed to the team alongside Dirk De Beer as Renault look to move towards the top three teams.

Abiteboul has said the main reason for Fry's appointment to the team, citing Renault's ideas of having a senior figure within the technical team to help spur on the team as a whole.

“It looks like we were missing something in the technical leadership of the team, in the ability to pull all the resources that we put together,” Abiteboul told Autosport.

“We talk a lot about figures, and headline numbers like 750 people in Enstone now. It’s huge, and there have been lots of investments: £15 million of investment.

"But you know, all of that needs to be driven by a force. And I felt that, and we felt that, we were a bit weak in technical leadership. Therefore, that led to the recruitment of Pat.”

'Limit for the development' cited change at Renault

Abiteboul also expressed his feelings towards what could be achieved with the team in 2019, saying that he felt only a certain level of development that could be found with the staff previously within the team.

Abiteboul said that he started feeling this way after the French Grand Prix,  where the major upgrades introduced to the cars failed to make any improvement in the tight midfield battle during last season.

“When we were expecting to bring the car to the next level, it didn’t really work,” Abiteboul added. “So we discovered that there was a sort of limit for the development of the car given the choices that were made in terms of overall philosophy.

“That was the story of the second part of the season. It was more difficult, and being out-developed by teams around us.

"Plus McLaren, to start with, benefiting from the progress we had made on the engine and the progress that we kept on coming in the course of the season.”