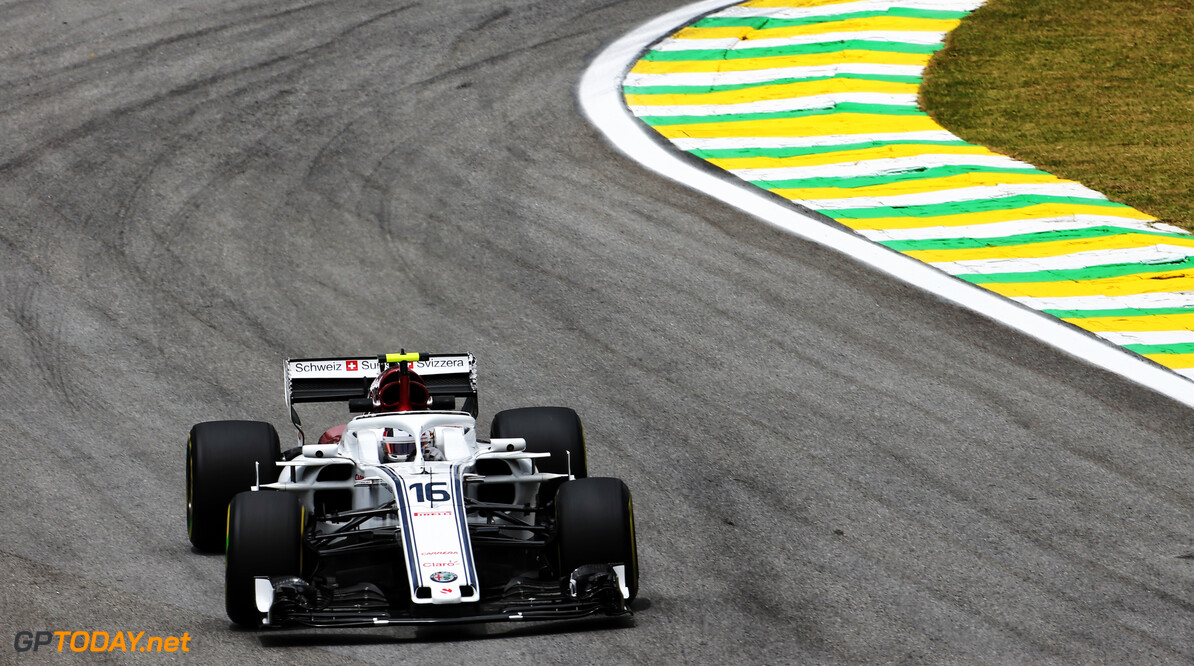 Charles Leclerc believes that Sauber will be in good shape in 2019 following its strong development throughout the 2018 season. The Hinwil outfit has made significant improvements throughout the course of the year, and is currently eighth in the constructor's standings.

Sauber entered the season as the expected backmarkers, following two seasons of running at the rear of the field. However, it has scored points on a number of occasions, recording a highest finish if sixth which came in Baku earlier in the year.

Leclerc will leave the team following the final round in Abu Dhabi, making the move to Ferrari. The Monegasque driver predicts that the team will be in a strong position next year as he claims it has spent a lot of time already developing the car.

"I don’t think we expected to have such a good end of the season, [with] the end of the development programme for this year’s car so early,” Leclerc said. “So it’s definitely looking good for them for next year, because they’ve had quite a bit of time to develop the car.”

Last time out in Brazil, Sauber overtook Toro Rosso in the championship standings. Leclerc says that the goal in Abu Dhabi is the same as every weekend, but admits that risks won't be taken if Sauber is comfortably in front of the Red Bull junior squad.

“We’re obviously not going to take stupid risks to gain one position if they are behind," he said. "That’s for sure going to change a little bit our approach. But the goal remains the same, to do the best job possible every week, and to obviously keep them behind. We will change a little bit in some situations.”