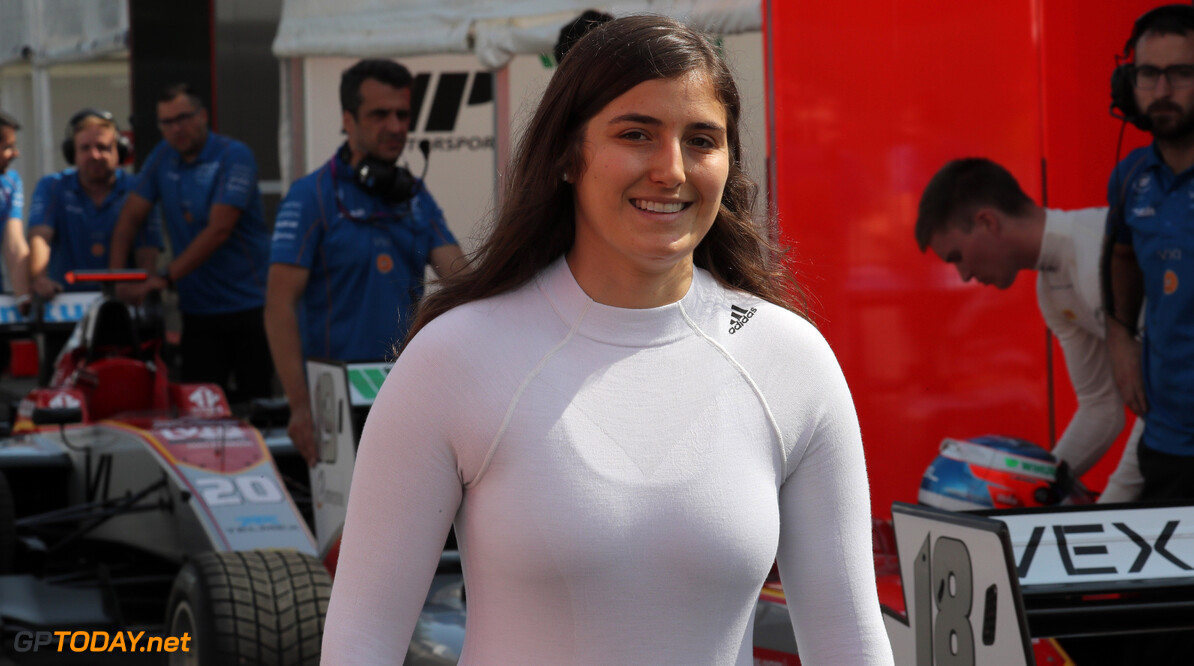 Calderon to test with Sauber again at Fiorano

Tatiana Calderon is set to get behind the wheel of another Sauber this weekend, following her Formula 1 debut last month. The Colombian drove the 2018 C37 as apart of a  filming day for the Hinwil-based squad.

"This time around, she will sit into the cockpit of the C32, which competed in the 2013 season. The test will take place at Ferrari's test track Fiorano over the course of two days, with the aim "to advance in her learning process and development".

"It is great to be behind the wheel of a Formula 1 car again so quickly after my debut last month where I drove the Sauber C37 at a Promotional Event in Mexico," said Calderon. "This next step will be even more special, as I will complete two full days of testing in the Sauber C32-Ferrari."

"It will be exciting to gain further experience and to learn more about these cars. I look forward to continuing to work, develop, and improve together with the team. I want to thank the Alfa Romeo Sauber F1 Team for giving me this opportunity and for believing in my capabilities."

Calderon has competed in GP3 for the last three seasons and confirmed that she is working on a Formula 2 deal for 2019. Speaking about the upcoming test, Sauber boss Frederic Vasseur added: "We are pleased to have Tatiana Calderón completing two days of testing at Fiorano.

"She impressed the team with her dedication, focus, and skills at a recent Promotional Event. We are convinced that Tatiana has what it takes to drive at the highest level and look forward to seeing her progress and gain more experience at the upcoming test."