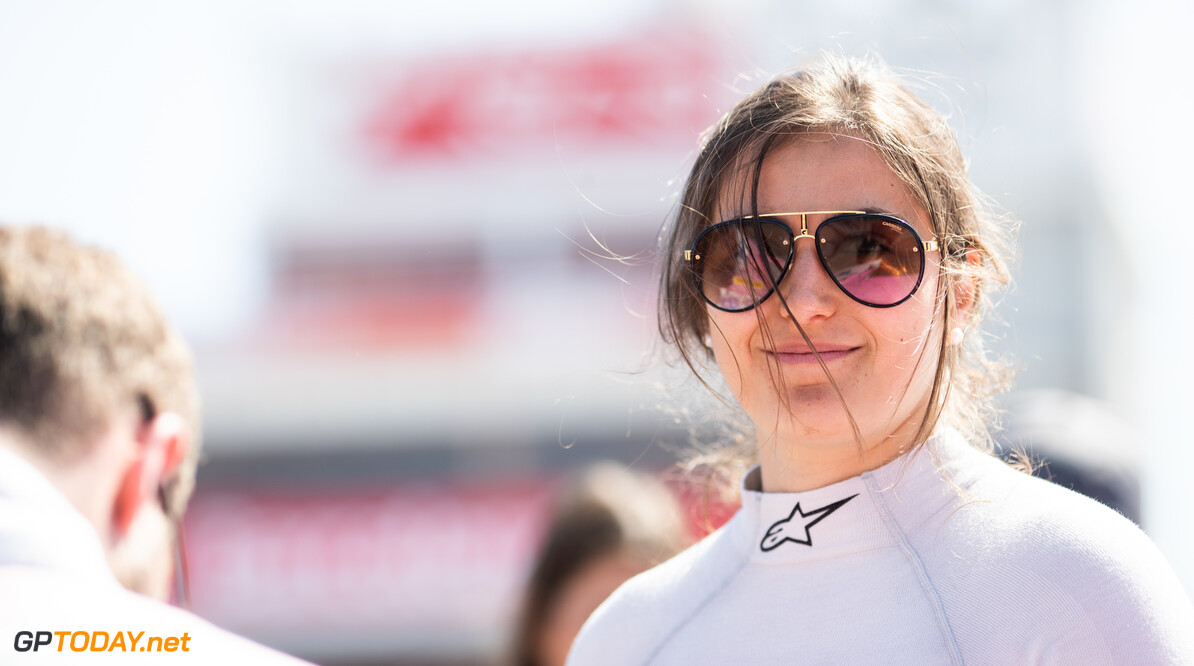 Tatiana Calderon admits she is expecting to sign a contract extension with Alfa Romeo in the coming weeks.

The Colombian has been part of the team's set up since 2017, when she landed development role with the squad when it competed under the Sauber name.

In October of 2018, Calderon got behind the wheel of a Formula 1 car for the first time, driving the Sauber C37 as part of a filming day.

2019 saw Calderon move to Formula 2 after a handful of years in GP3. She failed to score a point throughout the year, ending up 22nd in the driver's standings.

For 2020, the 26-year-old has switched to Super Formula - which she expects will run alongside duties with the Alfa Romeo F1 team.

"This year I am in the Super Formula championship in Japan, but at the same time I will continue to work with Alfa Romeo in Formula 1," she is quoted by La Gazzetta dello Sport.

"I'm proud of that cooperation. I expect that the contract will be extended in a couple of weeks," Calderon added.

Calderon's confirmation of her continued role with Alfa Romeo in 2019 came in the first week in March.

The seven-round Super Formula championship kicks off at the famed Suzuka Circuit on April 5th, and ends at the same venue on November 15th.