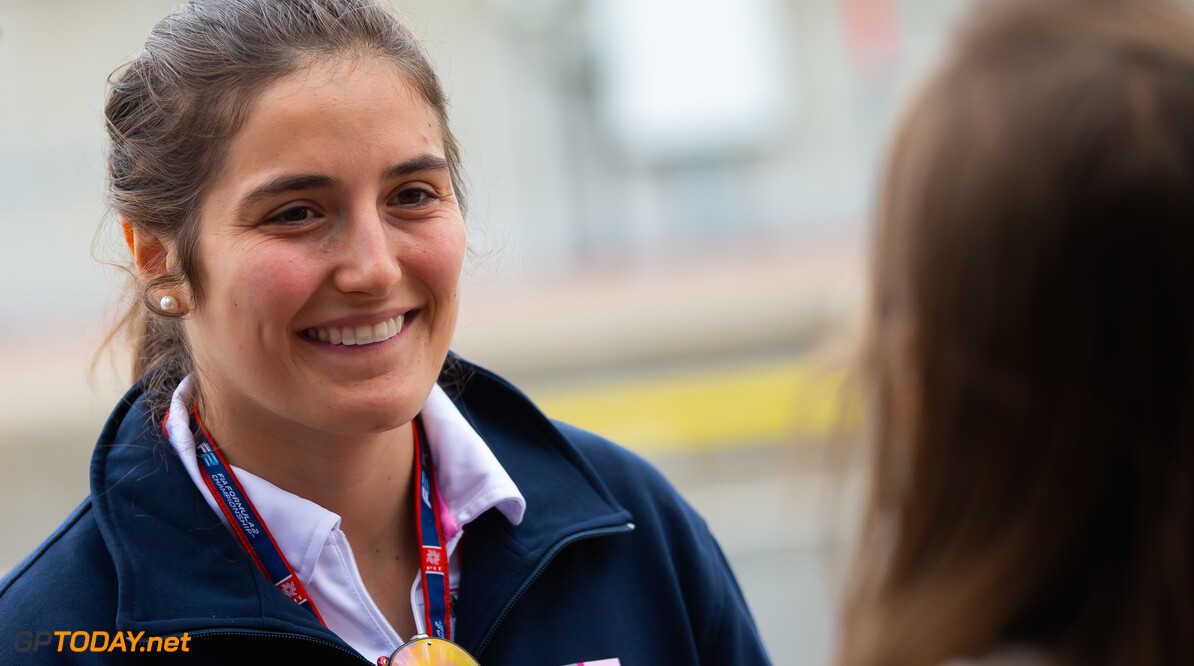 Alfa Romeo will field two of its development drivers at a private test at Paul Ricard this week, with Juan Manuel Correa and Tatiana Calderon getting behind the wheel.

The pair will drive the Sauber C32, which contested the 2013 season, scoring a best result of fourth courtesy of Nico Hulkenberg at Korea. 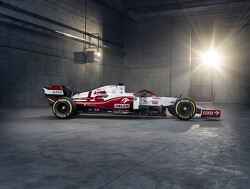 Correa confirmed earlier this month that he would be taking part in the test for Alfa Romeo, which will be his first outing in F1 machinery.

“Driving a Formula 1 car is something I have dreamt about since I was seven years old, so I am extremely excited to finally be in the cockpit,” said Correa. “I am looking forward to learning as much as possible from this experience.”

Alfa Romeo team principal Frederic Vasseur added: "Our team has a proud history of nurturing young talent and we take this part of our mission very seriously."

“Both Juan Manuel and Tatiana have proven to be valuable members of our team, working with us at the factory and trackside, and this opportunity in the car will help them progress even further in their understanding of Formula 1 and in building their relationship with the engineers and crew.”

Both Correa and Calderon compete in the FIA Formula 2 championship, sitting 12th and 21st in the drivers' championship respectively.

The test at the Circuit Paul Ricard, which hosts the French Grand Prix, will see Correa and Calderon get behind the wheel of the C32 this weekend on August 23rd and 24th.