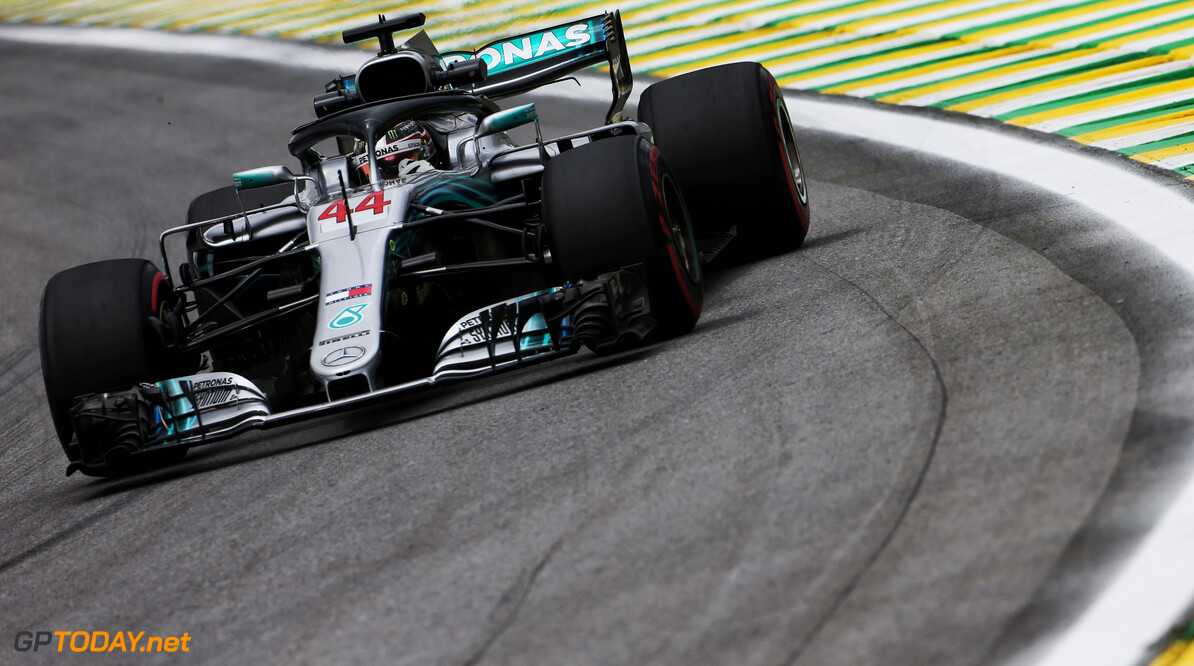 Two weeks after Lewis Hamilton wrapped up his drivers' title in Mexico, Mercedes has clinched its fifth consecutive constructors' champion in Brazil. The two Silver Arrows crossed the line in first and fifth which was enough to deny Ferrari the chance to take the fight to Abu Dhabi.

Lewis Hamilton won the race after re-taking the lead when Max Verstappen got involved in trouble with Esteban Ocon, who was attempting to un-lap himself. The German manufacturer remains undefeated in the turbo hybrid era.

Despite ending a 55-year absence from Formula 1 in 2010, Mercedes is now a clear fifth place in the list of all-time constructors' championship wins. It is now only behind Ferrari (16), Williams (9), McLaren (8) and Lotus (7).

Mercedes has streaked clear of Ferrar in the second half of the season as the Scuderia outfit has struggled to keep up. The team has had problems with development, while Sebastian Vettel has got himself involved in a number of on-track mishaps.