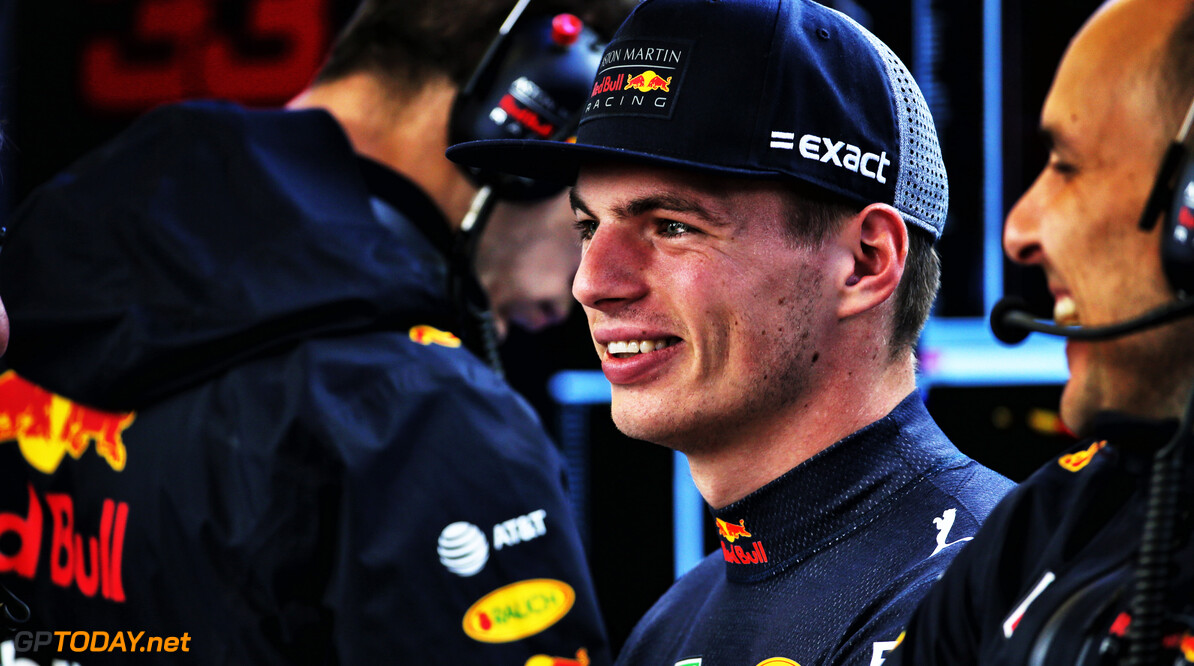 Verstappen not expecting glory in Brazil

Max Verstappen is not expecting to repeat the performance he displayed two weeks ago in Mexico this weekend at the Brazilian Grand Prix. The Dutchman crossed the line in first place last time out in Mexico City, taking his fifth career victory.

The high altitude worked in Red Bull's favour, who is running with Renault engines that are currently inferior to rivals Mercedes and Ferrari. Verstappen dominated the race after jumping teammate Daniel Ricciardo off the line, who started on pole position.

But Verstappen does not think that the energy drink squad can repeat the performance of Mexico this weekend: "In general Interlagos doesn’t suit our car that well," the 21-year-old stated ahead of the penultimate round of the championship.

Verstappen stole the show two years ago at a Brazilan Grand Prix that was hit with torrential rain. In the last 16 laps of the race, Verstappen made up eleven places to come home behind the two Mercedes drivers of Lewis Hamilton and Nico Rosberg on the podium.

"After finishing on the podium there in 2016 and winning last week in Mexico, anything can happen in the race," he said. "I’ve had some great battles and overtakes there and I’m hoping for another exciting race.

"The Brazilian fans are so loud," the former Toro Rosso driver continued. "And because the narrow starting grid is so close to the grandstand you can hear them cheering when you’re sat on the grid."

"The food in Brazil is really good and the Churrascaria restaurants have amazing grilled meat," he added. "Although it’s nearly the end of the season I still have to be careful what I eat in order to stay in shape, which is a shame as I would like to enjoy the local cuisine even more!"