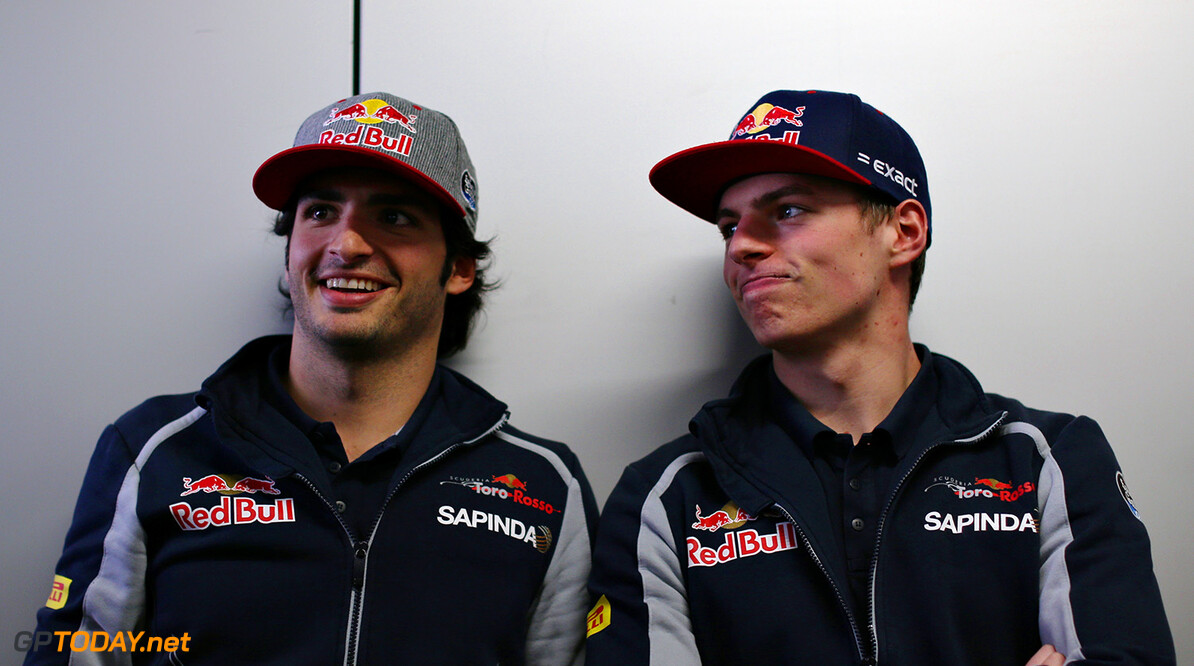 Sainz on the same level as Verstappen - de la Rosa

Former Grand Prix driver Pedro de la Rosa believes that compatriot Carlos Sainz is on the same level as Max Verstappen. Sainz and Verstappen were teammates at Toro Rosso before the latter got promoted to Red Bull in place of Daniil Kvyat.

Sainz switched to Renault towards the end of 2017 and confirmed in August that he would be joining McLaren in 2019, ending his partnership with Red Bull that stretches back to 2010. But despite Verstappen getting the call-up to the senior squad before Sainz, de la Rosa thinks they are on the same level.

“I see [Carlos] as a top driver and for me, it is very clear that he is at the same level as Verstappen and Hulkenberg and faster than many others which shows the level he is at,” said the former Jaguar and McLaren racer.

“I have no doubt he is World Champion material. The next Alonso? The comparisons are odious because Fernando is one of the best in history. In fifteen years we will be in a position to compare them, not now.”

McLaren has been struggling over the last number of years, and hasn't scored a podium since the opening race of the 2014 season. With 2018 being another disappointing season for the Woking outfit, de la Rosa believes that worst has passed for McLaren.

“Next year they probably will not fight for a podium but they will be more competitive than this year. Honestly, I believe we have seen the worst of McLaren, but you have to be realistic as it is highly unlikely that from the back of the grid they will be podium contenders next year. This does not happen in Formula 1.”