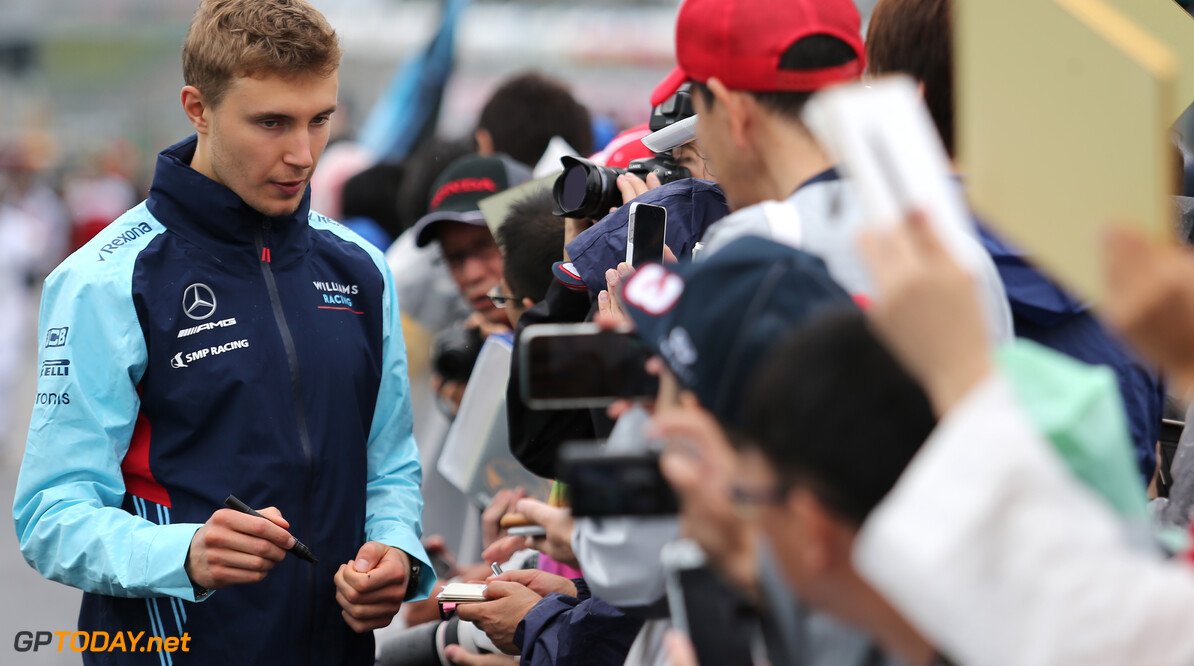 Sergey Sirotkin has described the Circuit of the Americas as one of the greatest modern circuits in the world. The track in Austin, Texas is still one of the newest one the F1 calendars, featuring for the first time in 2012.

The circuit provides a tough challenge forthe drivers, who have to navigate the circuit designed with some iconic corners from around the world in mind. Sirotkin has not yet driven at the circuit and is looking forward to experiencing it.

"I think Austin is one of the greatest modern tracks currently in Formula 1. For a modern circuit, sector one is exciting with its high-speed change of direction. In general, Austin is quite like other newly built tracks. Sector two provides a good opportunity for overtaking, due to a slow corner, big DRS zone followed by another slow corner and heavy braking, before long corners throughout sector three."

Sirotkin has had a tough year as his Williams car is uncompetitive and languishing at the back of the field. The future of the Russian is unclear after the Grove squad confirmed that Mercedes junior George Russell would occupy one of its seats for 2019.

Speaking ahead of the weekend, Williams chief technical officer Paddy Lowe described how COTA provides a challenge for the drivers:" The 5.5-kilometre anticlockwise track is modern but really tests both driver and car with some radical elevation changes, not least the impressive run up to turn 1.

"It can be quite challenging and tests the aerodynamics, power unit and suspension, but the drivers and teams all enjoy this race and we look forward to seeing what we can achieve this season."