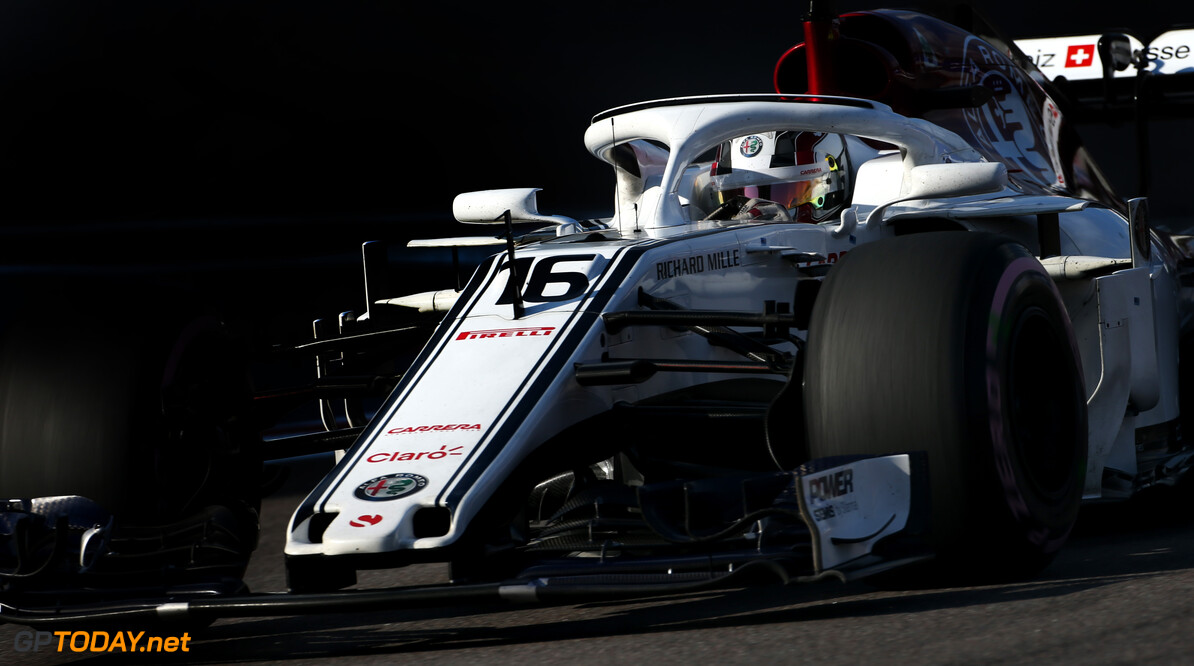 Charles Leclerc firmly believes that he and Sauber can hold onto seventh place during the Russian Grand Prix. The Monegasque driver put in a strong qualifying performance to finish in P7, missing out on the third row by just six-thousandths of a second.

Leclerc has scored points on numerous occasions this year, with his best result coming in the form of a sixth-place finish in Azerbaijan. With a move to Ferrari secured for 2019, Leclerc will be looking to justify the Scuderia's decision to promote him by finishing the season strongly with Sauber.

The 19-year-old struggled during the opening day of running and was even out-paced by Antonio Giovinazzi, who drove Marcus Ericsson's car for the first practice session. However, he delivered the goods during qualifying and admitted his satisfaction with the result.

“I’m very happy with seventh which I think is the best starting position for me this year which is quite nice, and especially considering the Friday I had. We struggled a lot with the set-ups in FP1, me myself with driving in FP2, so to work from there and improve that much for qualifying is something I was working into and I’m really happy to see the results.”

Carlos Sainz and Nico Hulkenberg will have a free choice of which tyre to start the race on which will aid their strategy, while both Red Bulls will be resurging from the back of the field. Leclerc doesn't doubt that it will be difficult to hold position but is confident he can pull it off.

"Yeah there are some quick cars that are starting [behind us], if they can overtake then it will be difficult to keep them behind, Red Bull for example,” he said. “It will be interesting to see what Renault will do, they will start on a different strategy for sure, seeing what they did today. It’s going to be an interesting race, [but] I don’t see why we couldn’t keep this position.”