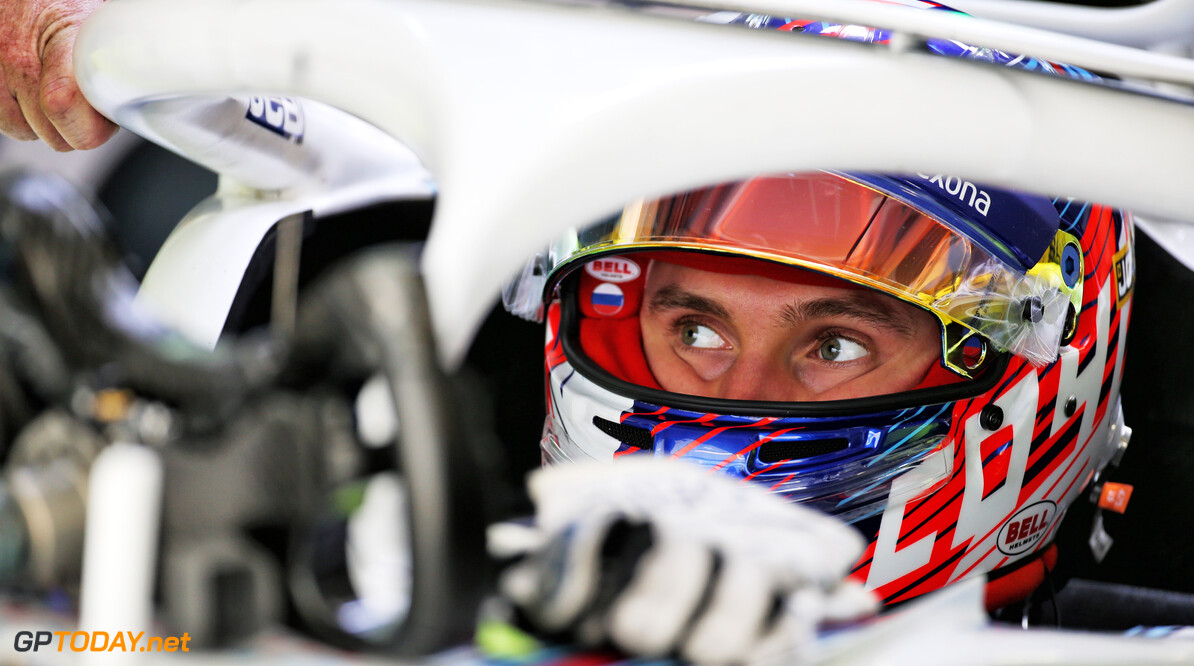 Sergey Sirotkin was left feeling disappointed following his mistake during qualifying for the Russian Grand Prix. The Williams driver spun as he attempted to improve his lap time and escape the drop zone of Q1.

Sirotkin has had an intense weekend as he experiences his first ever home race. However, Williams is once again struggling, with Saturday's qualifying marking the ninth time this season that both of its cars exited the first stage of qualifying.

Since Formula 1 has been coming to the Sochi Autodrom in 2014, Williams has always had a car qualify inside the top six. The team's struggles were highlighted following Sirotkin and Stroll's dropout: "It was a tricky session and I’m quite disappointed with my mistake at the end. I think we’ve been struggling quite a bit," Sirotkin said.

"I don’t think we really had that impressive performance today and I just tried to do more than was physically possible. I just didn’t want to do another steady lap, I tried to do something special and I didn’t get away with it. Unfortunately, I made a mistake which I’m very sorry and disappointed about. I wanted to do something more than just a good lap."

Stroll finished as the slowest of the 20 drivers, but confirmed that his final lap was ruined due to the double waved yellows that Sirotkin brought out when he spun. However, the Canadian does not believe Williams had the pace to advance any further in qualifying.

"I did my first run but locked up so had to abort that," he said. "Then I was on a pretty good lap, but I didn't get a final run because there were yellow flags due to Sergey spinning. We are off the pace, like we have always been, so nothing has really changed. It is frustrating, but we weren't very quick. We will see what we can do tomorrow."