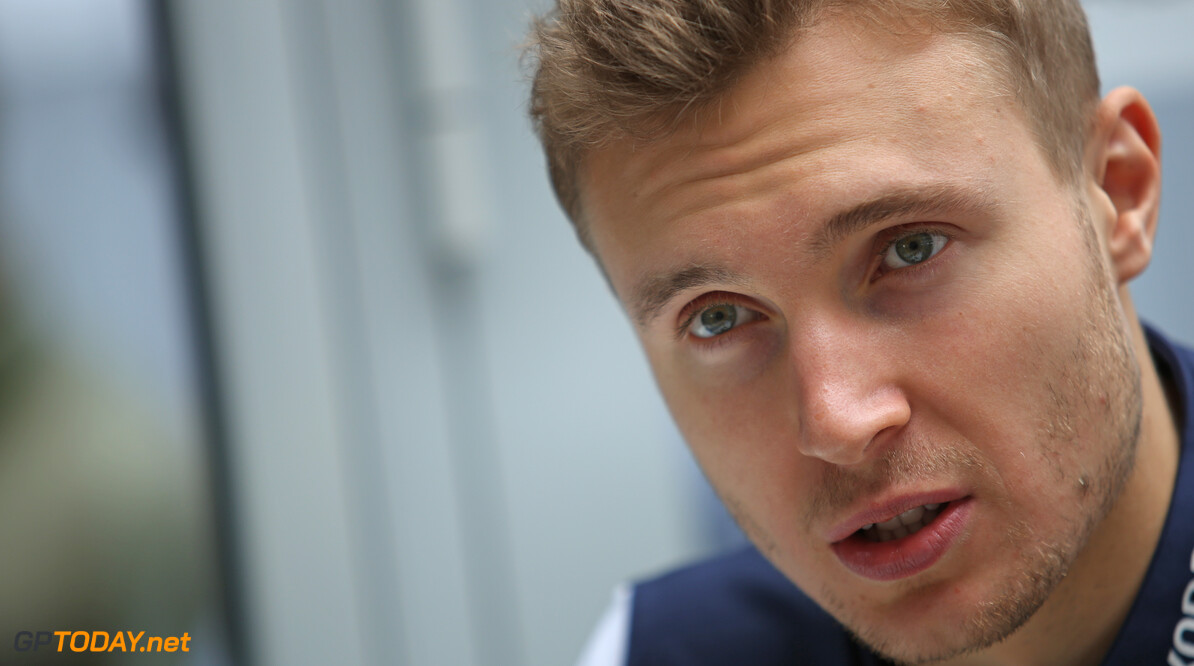 Sergey Sirotkin admits that he didn't expect to receive so much support this weekend from fans, as he takes part in his first home Grand Prix. The Russian rookie has had a tough season, racing a Williams car that has been stuck at the back of the field.

The 23-year-old scored his first point in the sport in Italy two races ago, gaining promotion to P10 after Romain Grosjean was disqualified. The Russian stated that he knew he was in for an intense and busy weekend, but admitted surprise over the support he's received.

"I’m enjoying my home Grand Prix, it’s been very busy but at the same time I’ve got so much support," he said. "I didn’t expect so much. It’s been difficult and busy to handle so many activities, but I’ve got to use this positive energy from the fans and put it into performance on the track."

Sirotkin ended the second practice session in P19 as Williams looks set for another tough weekend. However, the former GP2 driver says that the Grove squad gained a lot of productive mileage, with some areas proving better than expected.

"We got lots of productive mileage today which is important but performance-wise, there’s still a few things to squeeze out and maximise for tomorrow. There were some areas we found to be better than we first thought, so I think we look OK. There are a few more things to be optimised for tomorrow and you also don’t know what the weather’s going to do," Sirotkin added.