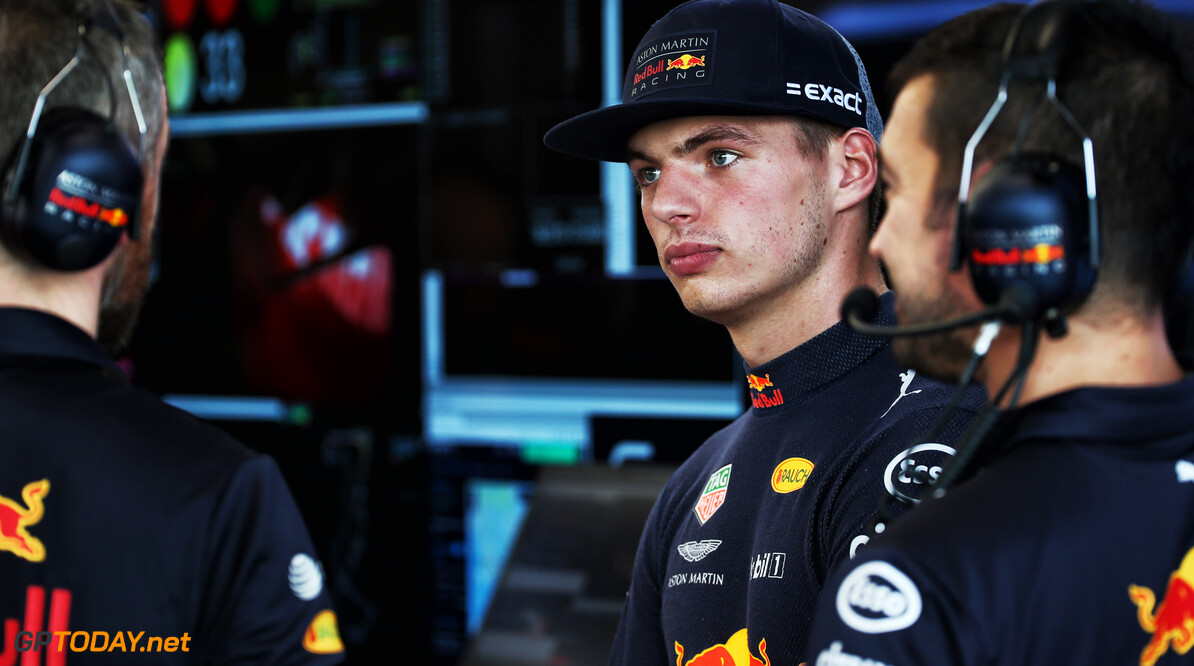 Red Bull team principal Christian Horner has confirmed that Max Verstappen is likely to take a grid penalty for the Russian Grand Prix in two weeks' time. The Dutchman suffered from a series of issues in Singapore last weekend with his 'spec C' engine.

Red Bull fitted the upgraded engine to Verstappen's car in Monza, but are the only Renault powered team to run it. Renault admitted prior to the weekend in Italy that the upgrades have improved the top speed which comes at the cost of reliability.

Verstappen was heard complaining on the radio multiple times over the weekend and after qualifying, he confirmed that an engine cut during his final lap cost him a chance at pole position. And Horner confirmed after his second place finish that he's likely to face a grid drop in Russia.

"We accepted the risks when we took this engine. It has delivered a bit more power and it has been a bit rough around the edges," Horner said. "But with the increase in power from it that helped get on to the front row yesterday and helped to achieve a second position today."

When pushed on where the 20-year-old would take the grid drop, Horner stated: "We need to look at it, but the likelihood is probably Sochi being an obvious place."

Horner praised the efforts of Verstappen in Singapore, who regained second place and stayed ahead of Sebastian Vettel on Sunday after losing the place to him at the start of the race. The Red Bull driver went on to claim another podium finish - his sixth of the season.

"I think since Montreal, he has driven extremely well, and again it was another very mature performance by Max," Horner said. "He fought hard to keep Sebastian off and then he fought hard to attack in on the pit exit.

"The only moment of excitement was when they came across the backmarkers, with [Romain] Grosjean and [Sergey] Sirotkin having their own battle. He got pretty close to launching one up the inside [of Lewis Hamilton], but that was about as close as he got today."