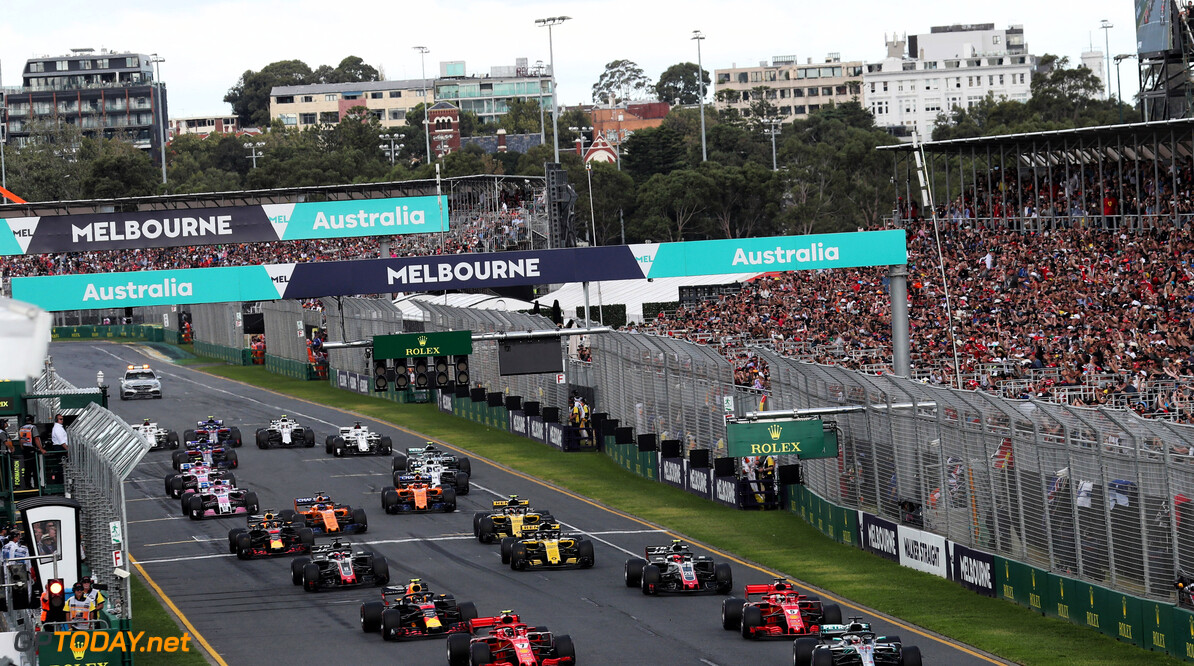 In 2021, Formula 1 is set to drastically change the regulations of the sport, with cheaper, simpler and louder engines being the target. This was originally planned in order to entice new teams and manufacturers into the sport, with several parties interested when the proposal was made.

These interested parties included big names such as Aston Martin and Porsche, but neither has signalled their intention to join, as the proposal is much less transformative than what was originally suggested.

“Me personally, I was always pessimistic to the fact that with specific rules for Formula 1, we could have more than four manufacturers," said Toft. "Personally, I feel it’s really a great achievement to have four different powertrains for 10 teams, because it means 2.5 [engine suppliers] per team."

“I would say my priority is to make sure that we keep those four. I always said it would be very unfair to the four engaged to say ‘OK, we want to attract a new one, so let’s change everything’. So what about them? About all the investments they’ve been doing for years, and change completely the regulations because we may have one or two coming?"

“So that was one of the reasons why it was not a revolution on the engine regulations. Now if we can secure those four, for me, that would be a great achievement."