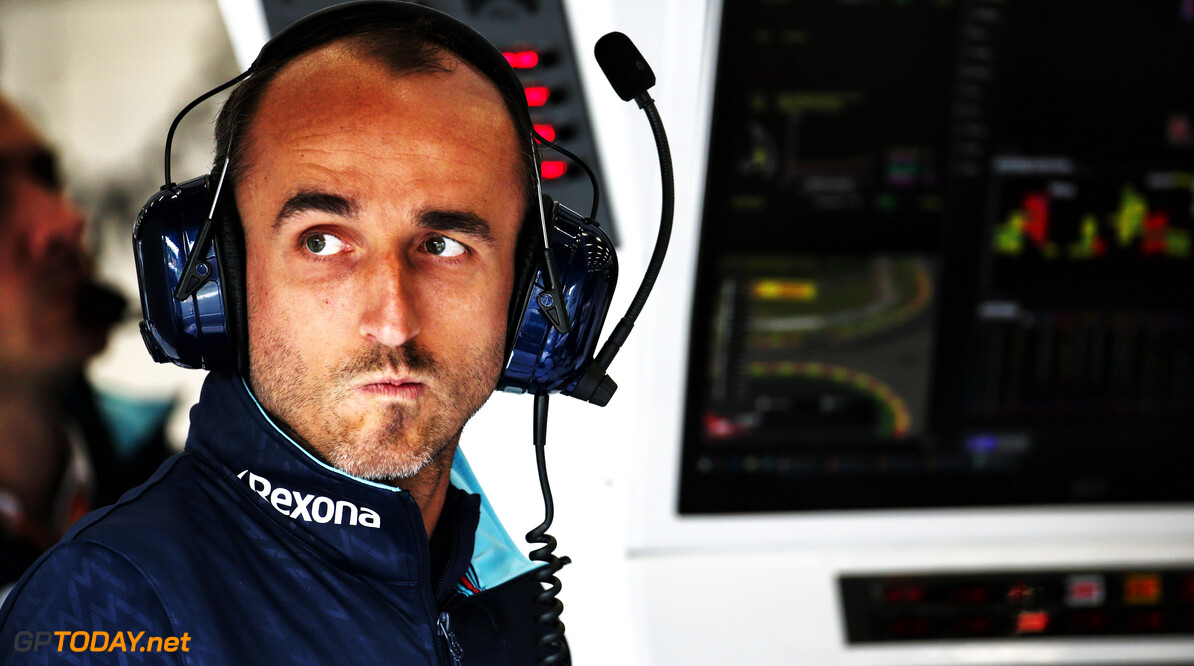 Kubica: Ocon shouldn't push too much for Williams seat

Robert Kubica has warned Esteban Ocon over a potential drive at Williams for the 2019 season. The Grove squad has had a torrid 2018 so far, emerging as the grid's clear backmarkers.

Ocon is set to leave Force India in a number of weeks to make way for Lance Stroll. Stroll's father Lawrence bought the team over the summer break, pulling it from administration. Sergio Perez is likely to stay, meaning Stroll's arrival will be at the expense of Ocon.

It would open up a seat at Williams, however it is expected that Kubica would take it for the remaining races in the 2018 season. Kubica says that if Ocon was eyeing the seat for 2019, he shouldn't get too excited: "If I was him, I would not be pushing too much for it," he laughed. "But I just do my own thing."

Speaking about the possibility of racing at the final handful of races this year, Kubica said: "For me it is more speculation than emotion. A lot happened in Formula 1 in August, but for me it's not like a lot of doors suddenly opened or closed."

Kubica was in the running for a full-time drive this year, before Williams confirmed that Sergey Sirotkin would race for them. The 33-year-old was handed the role of reserve and development driver, but he says that he didn't take the job just to stay in the frame for a race seat.

"No. What I was trying to do was drive a Formula 1 car. Currently the regulations are not favourable because there is almost no testing. So my priority was to sit behind the wheel, but of course by signing a contract you have to be professional and in case something happens get in the car and do your job," he said.

"But the fact that I could get into the car does not automatically mean that I will be able to do all the races. On the one hand it would be the accomplishment of a dream, but on the other it may not have the happy end that I want," the Pole added.