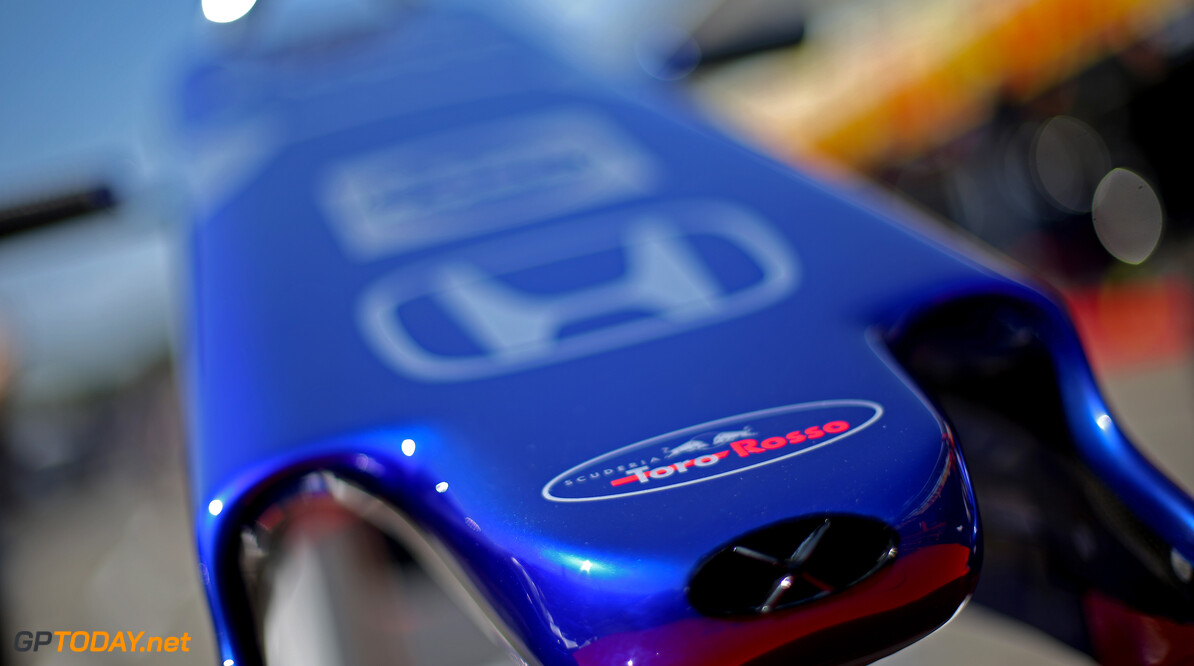 However, the programme currently has no junior drivers ready for F1 next season, meaning that the team has to search elsewhere to fill its seats. Gasly will be leaving the team at the end of the year to join senior squad Red Bull, as Ricciardo will leave for Renault.

Brendon Hartley was brought in towards the end of the 2017 season to drive for Toro Rosso, despite having not tested for the team in a number of years. The Kiwi has struggled this year, and Marko says his drive for 2019 isn't safe: "There needs to be a significant increase (from Hartley) in the last races this season," Marko told Speed Week.

Former Toro Rosso drivers such as Jean-Eric Vergne and Daniil Kvyat have been linked with a return, with the latter mentioned driver believed to be the favourite for a 2019 seat. Alex Albon, who was part of the Red Bull junior programme in 2012, has also been mentioned after an impressive Formula 2 campaign so far in 2018.

But Red Bull is not rushing over the situation, with Marko claiming that there are plenty of options to choose from: "There is no shortlist, it's more like a long-list," Marko smiled. "There are ten names on it."