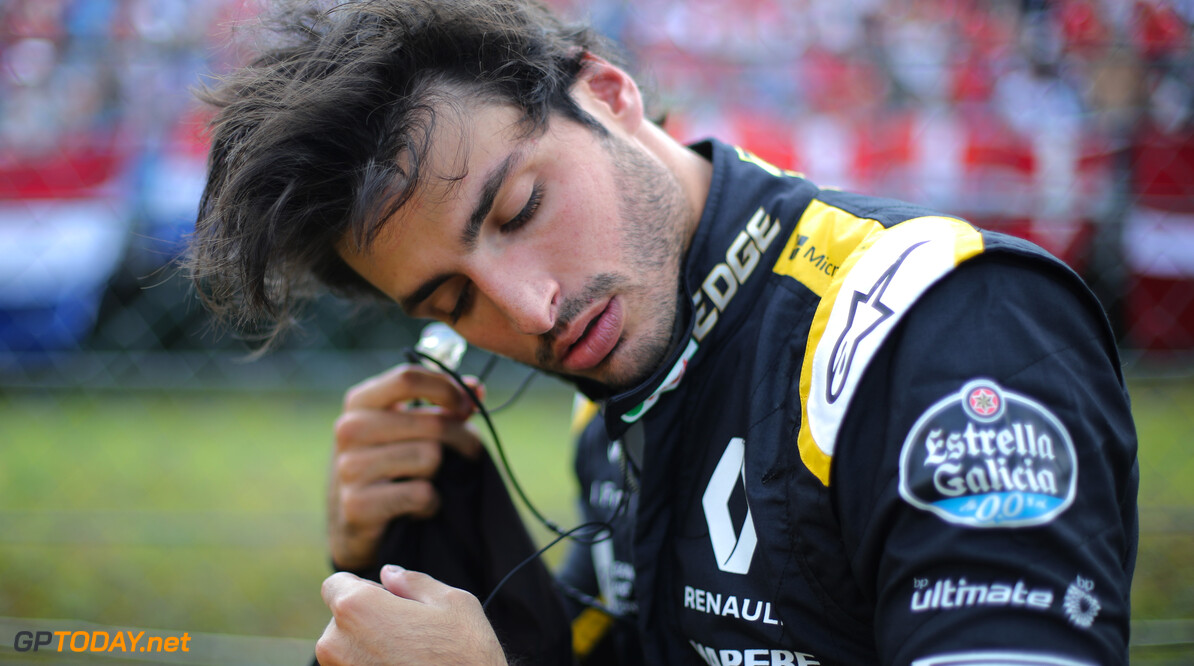 McLaren will announce the driver who will fill its second seat at some point during the month of September. During the summer break, Fernando Alonso announced that he would be leaving the sport at the end of the year.

Just a couple of days later, it confirmed that Carlos Sainz would replace his compatriot for the 2019 season. However, question marks linger over who will drive alongside Sainz, who is now relieved of his Red Bull ties.

A number of suitors have been drafted onto the Woking-based team's shortlist. To keep continuity within its team, it could keep on Stoffel Vandoorne, who would enter his third season for McLaren. However, the Belgian has had a tough 2018 season, failing to beat Alonso in qualifying at the 13 rounds so far.

Last weekend at Spa-Francorchamps, Lando Norris made his free practice debut. The Briton will drive the car again at Monza on Friday to continue his development. Norris is competing in the FIA Formula 2 championship this year and currently holds the position of McLaren's reserve driver.

Esteban Ocon has also been linked to the seat, and he confirmed that he has already had a seat fitting with the team. However, it didn't go to plan, as the Frenchman was too tall for the cockpit: "It's true that I went and it's true that that happened," Ocon said to Marca.

Ocon was set to join Renault prior to the summer break before it announced it had signed up Daniel Ricciardo. As Ocon is a Mercedes junior, his boss Toto Wolff says management is doing all it can to secure the 21-year-old a seat in F1 for next year.

"In Budapest, we thought his future was clear," said Wolff. "But it all changed within 48 hours. There is no point in complaining. Renault getting Ricciardo was a no-brainer. They had to go for it. It's unfortunate for Esteban, but we are continuing to help him to find a seat. There is a lot of interest and I'm very optimistic about the future."

Sergio Perez is also in the frame for the seat, despite being ousted at the end of 2013. In Belgium, reports suggested that he also held talks with Haas, but it is believed that he is set to stay on with Force India for another season.