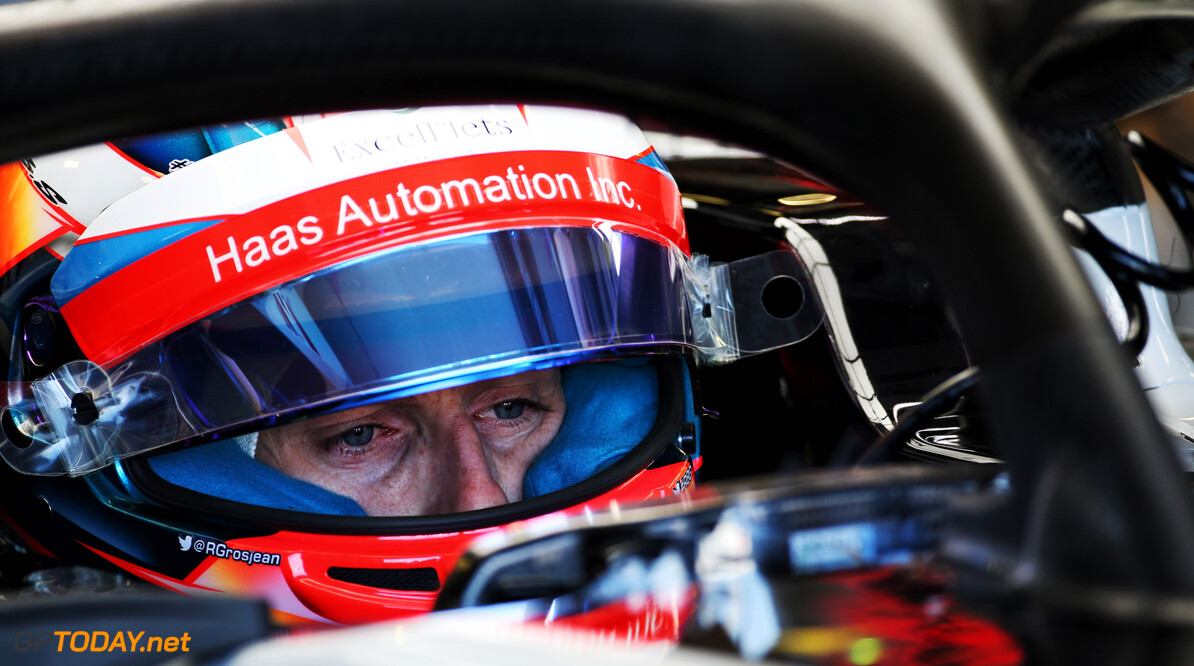 Grosjean compares his 2018 form to Djokovic in tennis

Romain Grosjean has compared his 2018 form to that of Novak Djokovic in tennis. The Frenchman has had a mixed year so far this season, failing to score points in the opening nine races of the season. However, he made his breakthrough in Austria in July.

The former Renault and Lotus driver went on to score two more top ten finishes before the summer break, but question marks still linger over his future at Haas. And the 32-year-old has compared his form to tennis star Novak Djokovic who had a poor run before coming out on top at Wimbledon.

"It's been tough," Grosjean told Autosport. "I think it's just getting yourself back to where you believe you belong and what you know to do and there are various reasons in life where sometimes you are going through a tougher patch.

"Look at Djokovic, he's number one in the world and then two years completely off and now he's won Wimbledon again, it's great to see. And he hasn't lost his tennis [ability], he hasn't lost his fitness, he was just different. Sometimes you are. I have had some bad luck, some bad moments and then some more bad luck, and it was just hard to get back."

Charles Leclerc and Sergio Perez have been linked to Haas amid doubt over Grosjean's future. Haas team principal Guenther Steiner says that the American team will evaluate and decide on its 2019 driver line-up after the summer break.