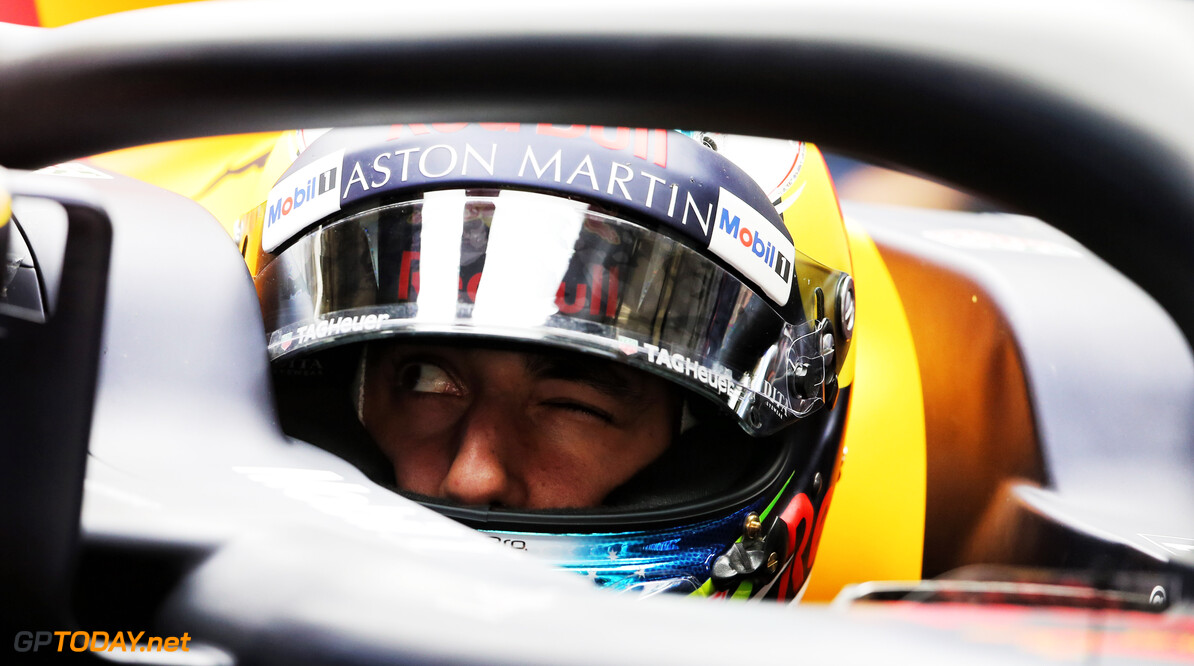 Daniel Ricciardo will leave Red Bull at the end of the current Formula 1 season and will take up a seat at Renault for 2019. Ricciardo joined Red Bull in 2014 and has taken seven Grand Prix wins so far in his five and a half year stint with the energy drink team.

The 29-year-old is expected to partner Nico Hulkenberg at the French squad, who is tied to a multi-year deal. This could allow Carlos Sainz to join Red Bull, as he is still a part of the Austrian team, despite being loaned to Renault for the 2018 season.

Ricciardo has been linked with a move away from Red Bull for a long time as his contract expires at the end of the current season. Some sources say that Ricciardo decided not to sign a contract extension after Red Bull decided it would run with Honda power in 2019.

However, it is also suggested that Ricciardo has been left disgruntled after Red Bull has made Verstappen its de facto No. 1 driver with a vastly improved contract deal last year, which ties the 20-year-old to the team until the end of the 2020 season.

Who will replace Ricciardo?

There is a question mark over who will come in at Red Bull next, however it is believed that it will either be Carlos Sainz or Pierre Gasly. Both men are Red Bull junior drivers, but some sources indicate that Sainz is on his way to join McLaren next year.

Should Sainz join Red Bull, he would be reunited with Verstappen. The pair partnered each other during the 2015 season at Toro Rosso, but the relationship wasn't always smooth between the two.

Gasly has scored 26 of Toro Rosso's 28 points this year, with Franz Tost labelling the Frenchman a "mature driver" after his impressive display last weekend in Hungary. Having worked with Honda in 2018, Red Bull could call on the 22-year-old to step up into the senior team.